Twitter has removed far more unethical and offensive content than ever before in the second half of 2020. Twitter is still making its platform more systematic and ethical. This was stated by the company in its transparency report on Wednesday.

Between July 1 and December 31, 2020, the company was accused of sharing unethical content on 964,459 accounts. The report shows that 142 percent more content was filtered in the second half than in the first half of 2020.

The company is also deleting intimidating content. The company also said in a report that automation moderation tools are still advanced. The company will continue to work to reduce the use of abusive language in 2021. 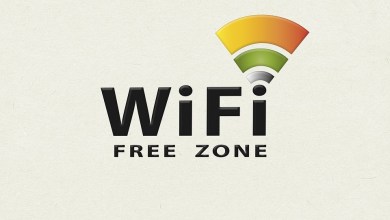 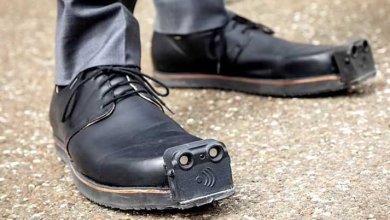