Users have complained that there have been various issues with the latest Windows Ten update, but the company has not taken any initiative to fix the issue.

Users have reported various issues with the latest Windows Ten update. It has been found that the taskbar icon has disappeared or the PC has been corrupted. Some users have also complained that the printer is not working properly.

The latest Windows update is available in October 2020, May 2020 and May 2021 versions. This update is named KB5003214. This problem has been around for a few weeks now and Microsoft has done nothing to solve it.

Some users have also found glitches in the action center and the search bar is not opening. Closing the News Widget has closed these problems to some extent. Microsoft has not officially announced when it will resolve the issue. 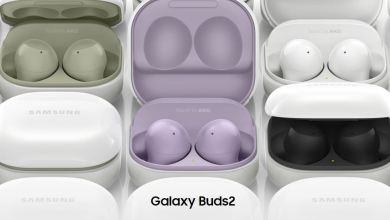