Almost three months after the initial launch, the Vivo V21 family has a new member. The Vivo V21e 5G is finally official in the Indian market. In this post, we will discuss the key specs of the Vivo V21e 5G, along with its expected price in Nepal.

It’s hard to distinguish the Vivo V21e 5G from its 4G counterpart from the front. V21e 5G features the same 6.44-inch AMOLED panel. It also retains the waterdrop notch, which doesn’t quite align with the “Most Stylish 5G” tag that Vivo has given to the phone. In addition, the company has also dropped the HDR support and higher refresh rate here. 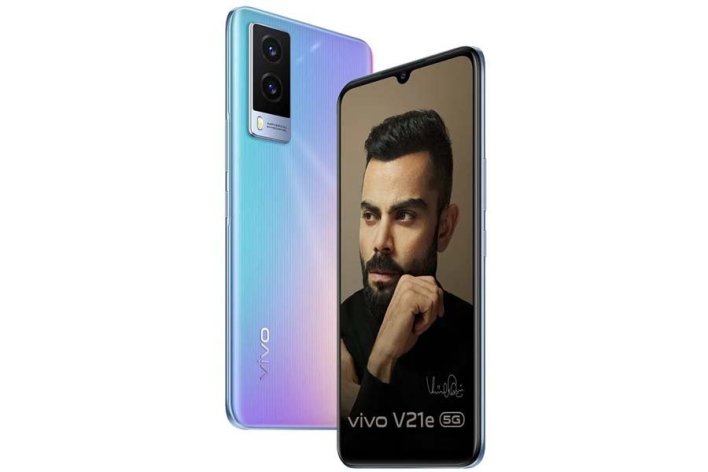 At the back, the left-aligned camera bump features two sensors instead of three. The phone is available in two colors – Sunset Jazz and Dark Pearl. V21e 5G has a 3D curved design. The Dark Pearl variant is thinner and weighs less in comparison to Sunset Jazz.

The biggest change that V21e 5G brings is on the inside. Under the hood, the phone packs Dimensity 700 chipset. Based on TSMC’s 7nm process, this SoC features 2x Cortex-A76 and 6x Cortex-A55 CPU cores. Here, the Cortex-A76 cores have a higher frequency than those on the Snapdragon 720G, which powers the standard V21e. In addition, Dimensity 700 has a built-in 5G modem with support for dual 5G standby.

As for memory, the phone is available in a single configuration with 8GB RAM and 128GB internal storage. The system can fork in an additional 3GB of memory using the extended RAM feature.

Vivo V21e 5G features only two cameras at the back. Fortunately, the company has skipped a 2MP macro camera here. The rest of the rear camera sensors has remained untouched. 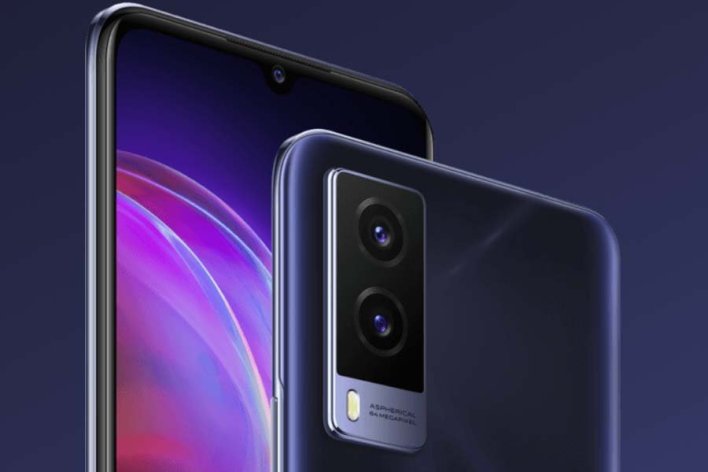 Vivo V21e 5G features a 64MP primary sensor with an f/2.0 aperture. It is accompanied by an 8MP ultrawide camera. On the front, the selfie camera has been downgraded from 44MP to 32MP. However, unlike the rear camera, it still retains OIS.

Backing the device is a 4,000mAh battery. Vivo V21e 5G even supports 44W Flash Charge. It ships with Funtouch OS 11.1 based on Android 11. There is an under-display fingerprint scanner for biometrics. 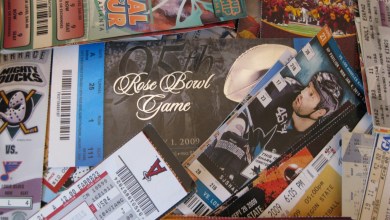 7 ways to save money on attending live sporting events 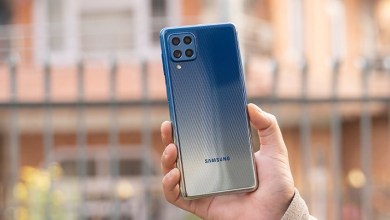 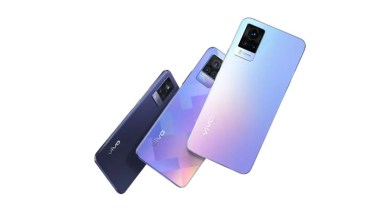 Vivo V21 in Nepal with 44 megapixel selfie camera, these are the features