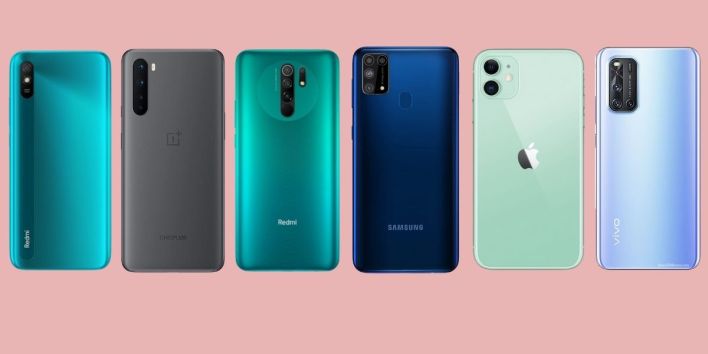 Which country is the largest importer of mobile phones in Nepal after China and India? Maybe it’s different than you thought.

According to the data released by the customs department last fiscal year, Vietnam is the third largest importer of mobile phones.

Nepal imported mobile phones worth Rs 1.25 billion from Vietnam last year. It is the second largest mobile importer after China and India.

According to statistics, mobile phones have been imported to Nepal from 53 countries. Nepal has imported mobiles from American, European and African countries.

Last fiscal year, 37 billion mobile phones were imported in the country. As per the statistics of the Fiscal Year 2077/78, mobile handsets worth Rs. 36.90 billion have been imported.

53 countries that have imported mobile phones to Nepal 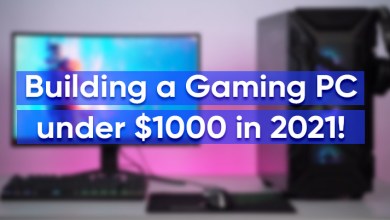 How to Obtain Temporary Power for Construction Sites 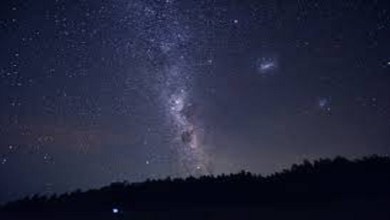