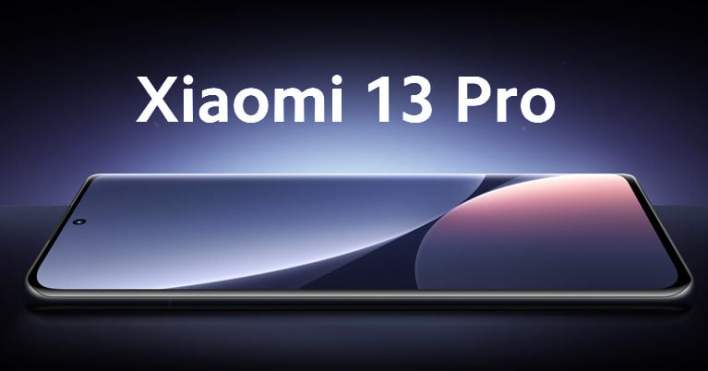 After having unveiled the Redmi Note 12 series, Xiaomi is now focusing on its flagship series. The Xiaomi 13 Pro is expected to launch towards the end of 2022, along with the vanilla model. In this article, we will be discussing everything we know so far about the Xiaomi 13 Pro, including its specs, features, and expected launch date.

As expected with a flagship device, Xiaomi 13 Pro will have the most advanced chip at its launch. This means the phone will be powered by the successor to the Snapdragon 8 Gen 1. Qualcomm is yet to announce the upcoming Snapdragon 8 Gen 2, but it will be ready by Xiaomi 13 series launch.

Backing the chip will be a couple of in-house Surge co-processors. First is the Surge C2, which will help on the photography side of things. The other is the second-generation Surge P chip to facilitate 120W charging. The battery also gets a size bump from 4,600mAh to 4,800mAh. 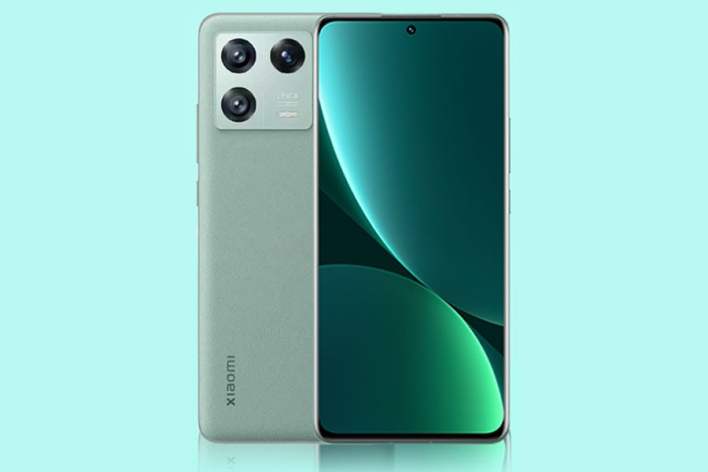 Moving on, Xiaomi 13 series will have redesigned rear camera bump. So far, all the leaked images of the Xiaomi 13 Pro show a square camera module with rounded edges. On the contrary, there doesn’t seem to be a lot going on the front.

Just like its predecessor, Xiaomi 13 Pro will sport a 6.7-inch QHD+ screen with a 120Hz refresh rate. However, we can expect some improvement in the picture quality as it will have the E6 AMOLED instead of the E5 one.

The screen has a center-aligned punch-hole cutout for the 32MP selfie camera. Again, no difference there. Over on the front, the 50MP primary camera is getting updated with the 1” Sony IMX989 to match the 12S Ultra. This sensor was co-developed with Sony at the cost of USD 15 million.

The rest of the setup will remain unchanged, with Xiaomi sticking with a 50MP ultrawide and a 50MP telephoto lens.

This triple camera setup will have Leica’s official branding and software optimizations, which were missing on the vanilla 12 Pro. 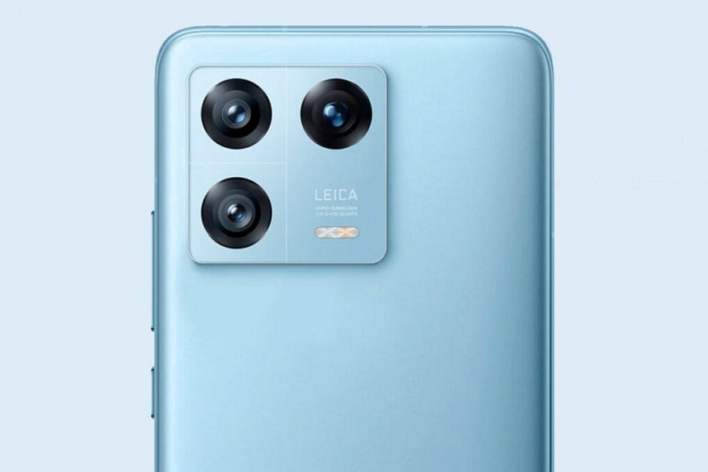 Qualcomm will be hosting its annual Snapdragon Summit from Nov 15 – 17, where it will announce the Snapdragon 8 Gen 2. As always, Xiaomi will be among the first to adopt the new chip. Going by this timeline, we can expect Xiaomi 13 Pro to go official in December in China. 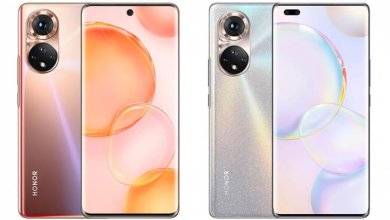 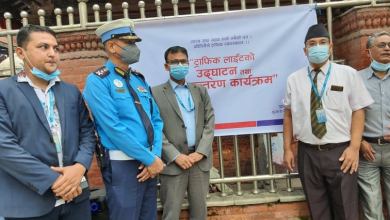