The combination of YouTube Premium and Music has reached 50 million subscribers. This YouTube has completed a milestone in the field of song. After about a year and a half, YouTube has been able to reach 20 million to 50 million users. It is the fastest growing music subscription service.

The service has made great strides in attracting audiences in countries such as India, South Korea, Brazil, Japan and Russia. But even now, YouTube has not been able to do as much as Spotify, which claimed to have 165 million users in 2021. 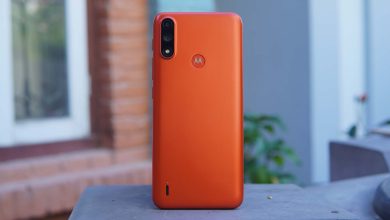 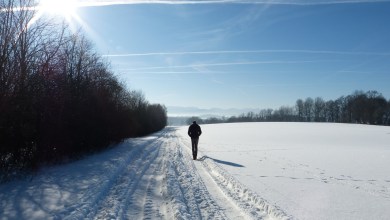 This Is How to Get Vitamin D in the Winter