Finally, Google has revealed its first wearable, the Pixel Watch, in addition to its Pixel 7 line of top smartphones. There was also an unveiling of the next Pixel Tablet, which is set to hit shelves in 2023. Some Pixel enthusiasts have been holding out hope that Google will reveal details on its first foldable […]

The post Speculation about when Google may release its foldable Pixel Notepad appeared first on .com. 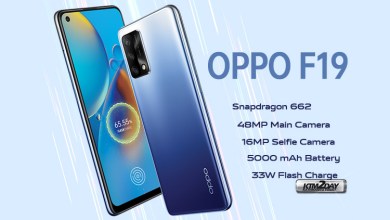