There has been much anticipation in China for the unveiling of the Moto X40, the company’s rumored successor to the Moto X30. The company has announced that the Snapdragon 8 Gen 2 SoC, which was recently introduced by Qualcomm earlier this month, will be featured in its next flagship smartphone. The official release date of […] 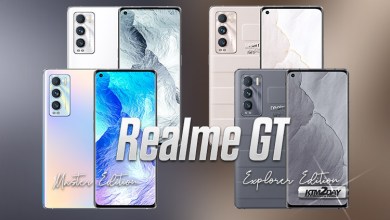