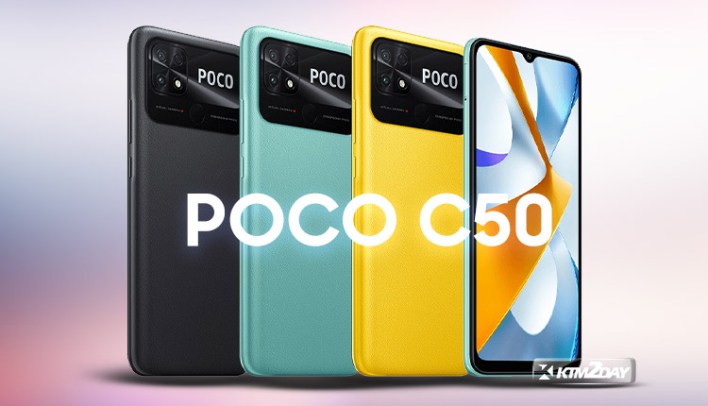 In India, POCO will soon introduce the POCO C50. The smartphone will make its debut in the final week of November, according to the Xiaomi sub-brand. Name of upcoming product has also now been confirmed. The POCO C50 is a follow-up to the C40, which was announced in June but never released in India. The […]

The post Poco C50 to be launched in India by last week of November : Features, Specs appeared first on .com. 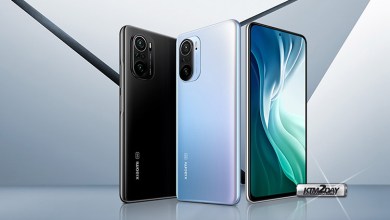