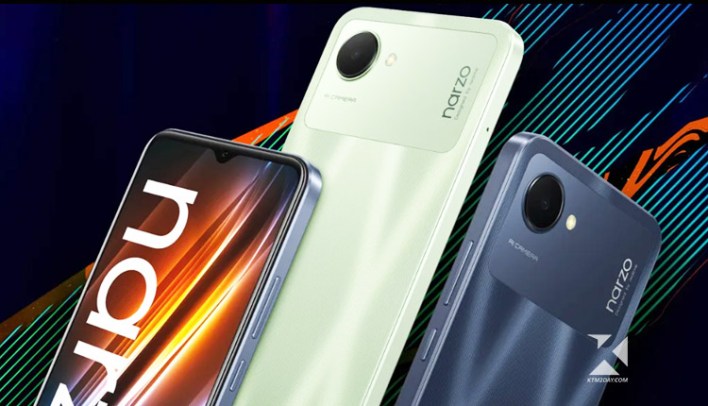 India now gets access to the Realme Narzo 50i Prime, which debuted on Tuesday. The smartphone includes a 5,000mAh battery, which the manufacturer claims would last for 4 days of continuous music streaming. Screen size is 6.5 inches and the device’s body is 8.7 percent smaller than the screen. Aside from two SIM card slots, […]