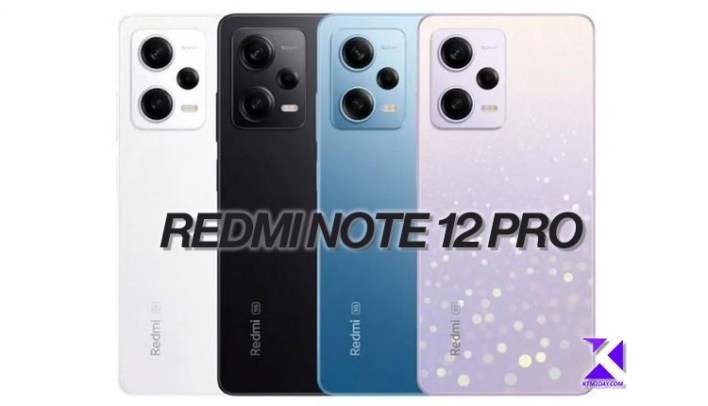 Later today, Redmi will introduce its Note 12 line of smartphones to the Chinese market. Redmi Note 12 Pro was purportedly detected on the Geekbench database hours before its official unveiling. Some of the most important features of the next gadgets are revealed in the benchmark ranking. What follows is a closer examination of the […]

Google Pixel 8 Series codenames leaked, reported to get new chipsets based on Exynos