R4 cards are adapters that are used with handheld devices that they are compatible with. They allow your device to operate with a larger memory thus creating more features for you to use such as a video player, MP3 player, web browser, word processor, as well as allowing you to store pictures and videos and play games. There are two main types of R4 card; the standard R4 memory card and the R4i card. The R4 card works with the Nintendo DS and the R4i card works with the Nintendo DSi device.

There are also further variations of R4 memory cards such as the R4DS Upgrade-II, R4 Advance, R4DS III, New R4, R4 Deluxe, R4 Pro, R4 SDHC and R4 Ultra. These all work in the same way and are still R4 memory cards, with the difference being they have different names.

The R4 memory fits into the slot in your Nintendo DS device, where the standard Nintendo card normally goes. The R4 card is exactly the same size as the original Nintendo card. The R4 adapter will accept Micro SD cards up to 16GB though this will depend on which version you have.

The R4i card which is compatible with the Nintendo DS can hold on average anything from 1 to 60 games at one time. This of course depends on the size of the game but these devices must only be used to back up games you have purchased and hold a legal license for.

The beauty and benefit of having an R4 card is that it allows you to have access to a video player, MP3 player, web browser and games, all at one time. You can also back up your games, pictures, music and videos on the Micro SD card meaning your device becomes super portable and is a great gadget to take away on holiday for example.

There is a slight difference to the two versions of the basic R4 memory cards. The first version of the R4 card was created with a spring loaded into the Micro SD slot. These springs were subsequently removed from the Micro SD slot after they were found to be unreliable and so the R4 card version 2 was launched. The above mentioned variations of the R4 memory cards all work in the same manner except some have a much larger memory and so can hold more data. These do however, require the use of different software. 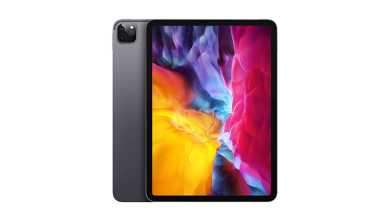