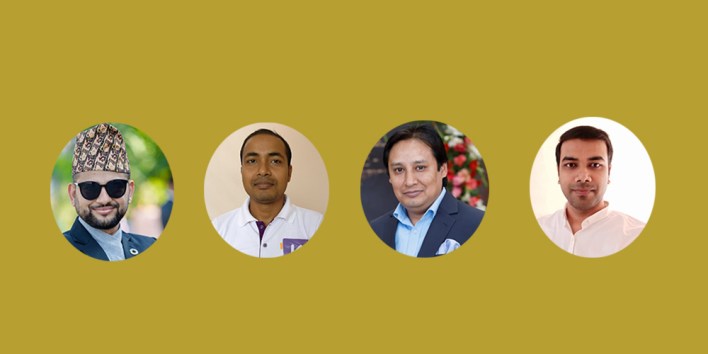 Companies like Khalti, IMEP, Prabhu Pay and Selpel came to influence the market in the field of digital payment, which started 12 years ago when utility bills can be paid from their mobiles. Today, these wallets have brought a variety of payment facilities along with utility bills.

According to the financial statements of the last fiscal year made public by Nepal Rastra Bank, if we look at the payments being made by mobile wallets, we can see a growth rate of 25 percent year-on-year. The number of transactions is even lower at 22 percent.

Is the 25 percent increase in wallets satisfactory in this digital payment environment? We have put this question to Nepal’s leading wallets.

Chief Executive Officer of ISEWA, Subash Sapkota, said that the business did not grow as expected last year. “This is not the growth we want,” he told ICT News.

Overall, digital payments have increased, but wallets have not contributed as much as they should, he said. Sapkota says the increase in business limits and filings this year has been a positive aspect for payment service providers.

Even now, the general consumer has the mentality that only small results can be traded from the wallet, says Sapkota. “All of us paid service providers need to work to get out of that mentality,” he says.

Arvind Sah, co-founder of Khalti, says that the current growth is not so bad. “I think it’s probably more than the previous year,” he said.

He is of the opinion that one should not only look at the results from the wallet. He said that the number of transactions would be important as small amounts are paid from the wallet. Large amounts like Connect IPS do not pay in the wallet.

“Even if the volume is low, the transaction number is high,” he says. “You can’t just look at the volume.” Although there are many people who register in the wallet, only 20 out of 100 people are active.

As Sah said, even if small amounts are paid in the wallet and the number of transactions is significant, there is no increase in it. This year, the growth rate of transaction numbers is 22 percent. This is less than the payment result.

The highest number of transactions in the month of July last year was 12.5 million. In the same month of the previous year, such transactions were 1179,000.

Pawan Pradhan, CEO of Selpe, also said that the business did not grow as expected. He said that the decline in turnover was also due to lower trading limits.

Wallet has a lower transaction limit than mobile banking and Connect IPS. For this, the payment service provider has talked to the National Bank.

In the monetary policy announced by Nepal Rastra Bank a few days ago, it has also made arrangements to increase the limit of electronic payment and the range of payment service providers.

Asitosh Sah, CEO of Moru Digital Wallet, also said that the turnover did not increase as expected.

“Although there is room for satisfaction with the wallet business, the business has not grown as much as expected,” he said.

Sah said that they want the customers to be able to do all the transactions, not just utility payments from the wallet. He said that the NRB has already opened the door for that. 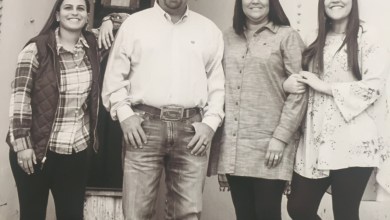 All local levels are included in the Sutra system 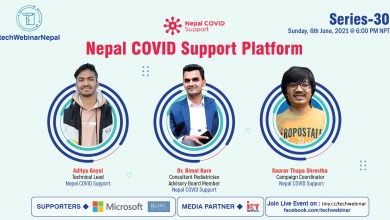