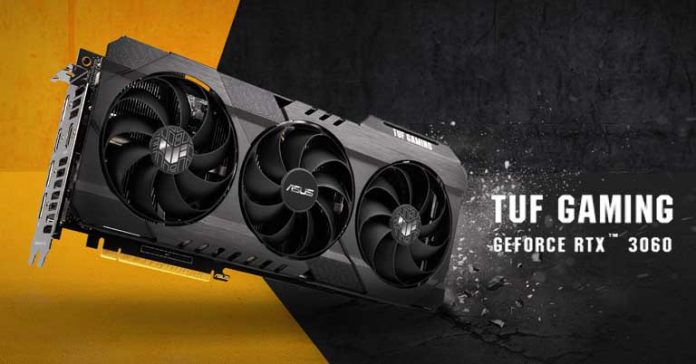 Graphics cards are hard to get in this present situation, especially the ones from NVIDIA’s RTX 30-series. Only a few pop up in the market now and then. That being said, let’s take a look at the specs and price of Asus TUF Gaming GeForce RTX 3060 OC, which is now available in Nepal.

It is a custom card based on the GeForce RTX 3060. It features the second-generation RT cores and third-generation Tensor cores. They help in real-time ray tracing and AI upscaling, respectively.

As for the design, TUF Gaming GeForce RTX 3060 has an Aluminum front with an Axial-tech fan design. The central fan rotates in opposite direction. Thus, resulting in less turbulence. There is a special mode that stops all three fans when they are at low temperature.

The RGB element on the top of the card can be customized with different color effects. It can also be synced with other ASUS components. 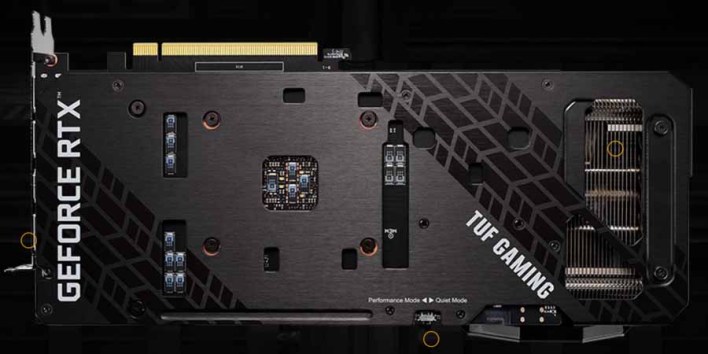 The metal backplate has a wide vent that pushed the hot air from the cooler to the exhaust fan. A stainless steel bracket protects the ports while also facilitating a secure mount.

The capacitors here have military-grade certification. Components are soldered into the PCB using an advanced Auto-Extreme automated manufacturing process. In addition, each card goes through a 144-hour long trial.

You can fine-tune the performance of the card using the Asus GPU Tweak II software. The software provides users the control over core clocks, memory frequency, voltage settings. 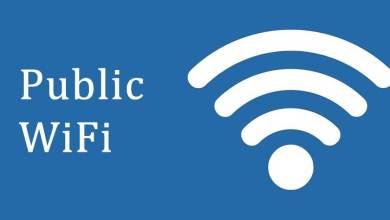 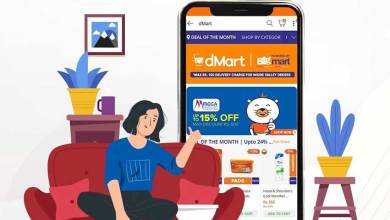 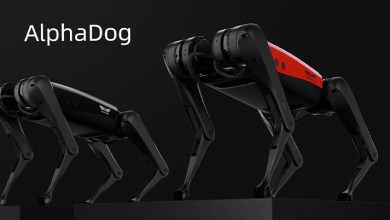 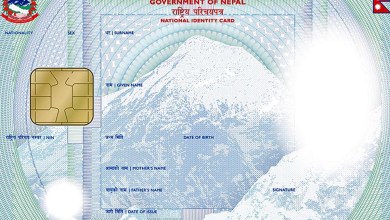