It has been found that they have been making money by making fake Facebook IDs with the picture of Chief District Officer Mahato and demanding money from many friends.

“It seems that an unknown person has opened a fake Facebook account with a picture of me. He has also come to know that he has demanded money from various people through fake IDs,” he wrote on social network Facebook. Please, I have taken the necessary legal action regarding this account.

Umaprasad Chaturvedi, Superintendent of Police of the District Police Office, said that it was not possible to see from the district label where the fake Facebook ID was generated.

“It has been found that many people have been victimized by creating fake Facebook IDs,” he said.

There is a provision to take action as per the Electronic Transactions Act, 2063 for the regulation of cyber crime. According to Article 47 of the Act, a person guilty of publishing or displaying immoral, unethical, hateful or hateful material on computer, internet and other electronic media can be fined Rs. 100,000 or imprisoned for up to five years or both. रासस 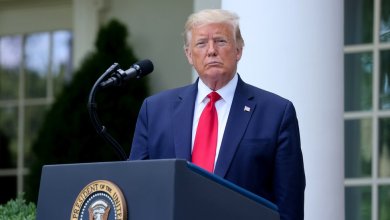 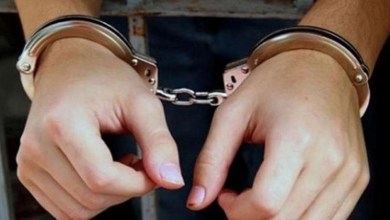 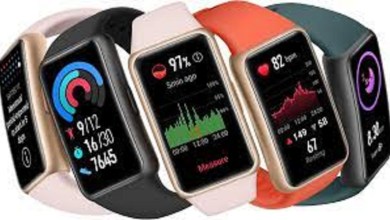