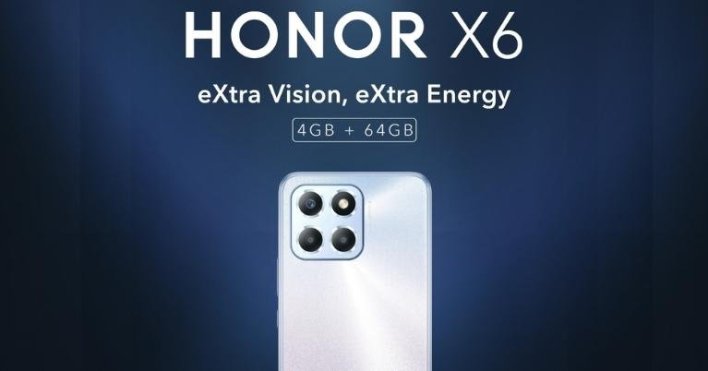 Honor is launching a new phone in Nepal to coincide with the holiday season. Honor’s official distributor, Celltron, recently teased the launch of Honor X6 in the country. The smartphone is yet to make its global debut as well. So in this article, we will go through the leaks and rumors surrounding Honor X6, along with its expected price in Nepal.

The design of the Honor X6 has already been revealed. It features flat side rails and a square camera bump. The camera island is quite large and you can find a small Honor logo on the bottom. As common with budget phones, it has an all-plastic build and no IP rating. 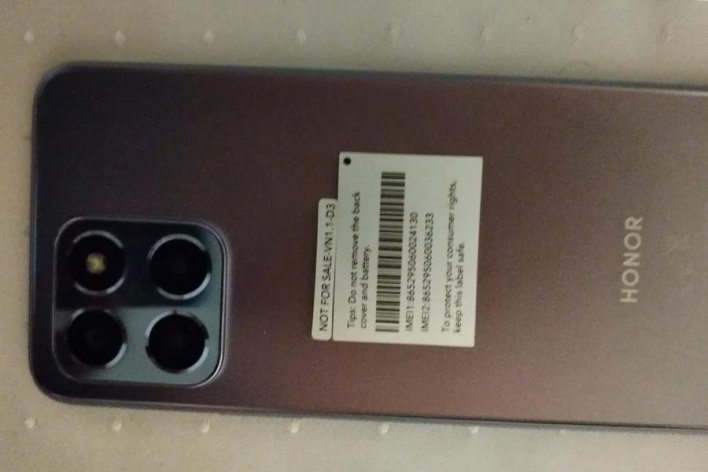 As for the display, we can expect a 6.7-inch LCD screen with HD+ resolution. It could also feature a 90Hz refresh rate and a water drop cutout for the selfie camera.

We expect the Honor X6 to pack Snapdragon 680 under the hood. It is the same 6nm processor we saw on Honor’s X7, X8, and X9. Honor already revealed a 4/64GB variant of the phone but there might be a 4/128GB model as well. As for the software, the Honor X6 is likely to ship with Android 11-based Magic UI 4.2.

As for the optics, it is expected to have a triple rear camera setup that includes a 48MP primary camera, a 2MP depth sensor, and a 2MP macro. The X6 will not have a 5MP ultrawide camera like the X7. On the front, there will be a 5MP selfie camera.

The Honor X6 is expected to come with a 5,000mAh battery with support for 18W fast charging. As standard with phones in this price range, we anticipate the presence of a side-mounted fingerprint scanner for biometrics. 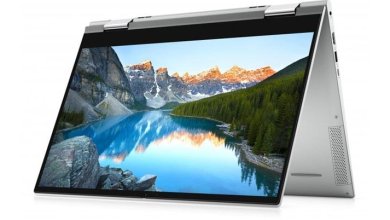 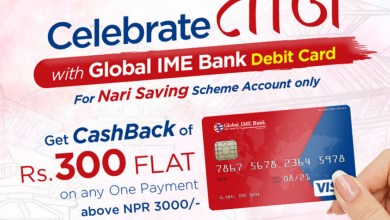 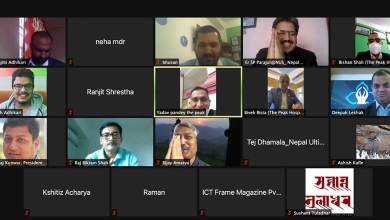 The ‘Satkar’ app has been made public, allowing customers to use the hotel automatically without touching anywhere