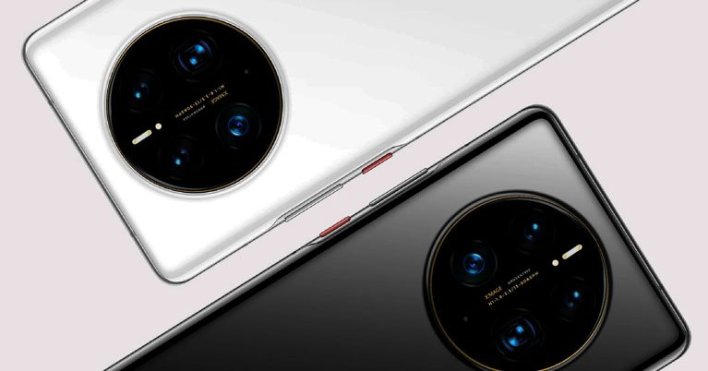 Huawei has just announced the date for the Mate 50 Series. The upcoming Huawei flagship series is rumored to include four smartphones: Mate 50, Mate 50E, Mate 50 Pro, and Mate 50 Porsche Design RS. So, let’s look at all the rumors and leaks surrounding the Huawei Mate 50 Series.

Over the last few months, Huawei Mate 50 Series has been linked with multiple flagship chipsets. First, it was reported that the phones will be powered by the yet unannounced in-house Kirin 9000S chip. Later leaks then pointed towards last year’s Snapdragon 888.

But the latest leak from China suggests that Huawei is using the Snapdragon 8 Gen 1 for the Mate 50, 50 Pro, and Mate 50 Porsche Design RS. Huawei Mate 50E, on the other hand, will be powered by the Snapdragon 778G.

Since the US has not lifted its ban on Huawei, Mate 50 Series phones won’t come with an integrated 5G modem. That being said, users of the Huawei Mate 50 Pro and Mate 50 Porsche Design RS can opt for a special case embedded with an eSIM for 5G connectivity, like the one Soyealink made for the P50 Pro. 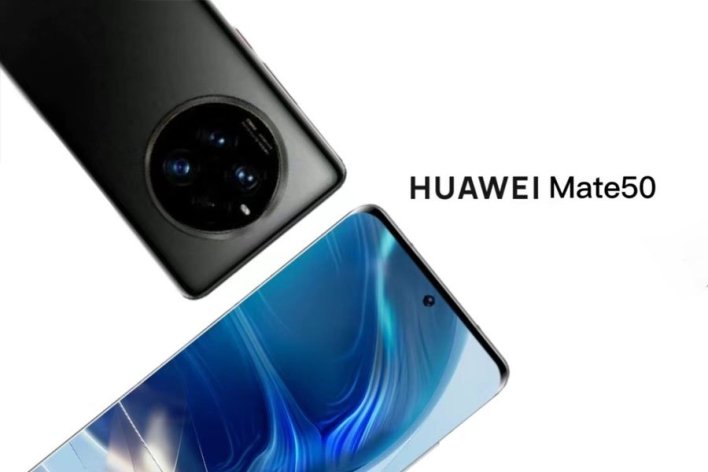 Unlike the recent flagship phones from the company, Huawei Mate 50 smartphones won’t come with Leica-branded cameras. Their partnership came to an end earlier this year, with Leica forming a new alliance with Xiaomi. Instead of Leica’s tech, Huawei is putting self-developed imaging NPU for “XMAGE software processing” on its phones. 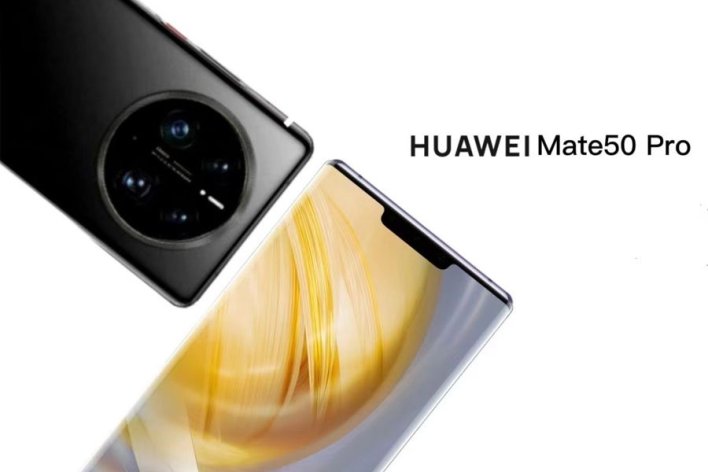 All four phones will sport a 50MP primary camera with an f/1.4 – f/4 changeable aperture. Huawei Mate 50 Pro and the Porsche Design RS Edition will reportedly have the Sony IMX989, while it’s not clear which sensor will be used on the other two. All phones under the series will have a wide-angle and a telephoto lens.

There will be a 13MP selfie camera as well. However, it will be accompanied by a 3D face unlock sensor on the Pro and Porsche Design RS Edition.

Moving on, Huawei Mate 50 Series smartphones will make use of BOE-made AMOLED screens. The exact screen sizes are still not clear, but it is expected that the panels on the Mate 50 and Mate 50E will be smaller, flat, and limited to a 90Hz refresh rate. 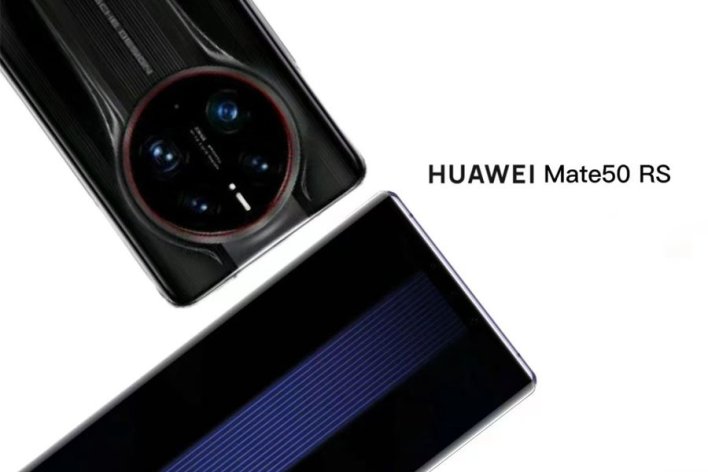 Earlier, it was reported that Huawei is delaying the launch of the Mate 50 Series to coincide with an upcoming Apple event. The report has further been corroborated by Huawei’s latest announcement. The new phones will launch on September 6—just a day ahead of the rumored iPhone 14 event.

BUYING OR SELLING A BUSINESS IN 2021 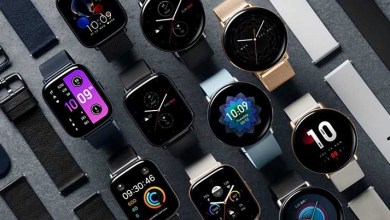 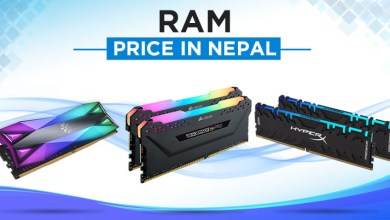