After months of anticipation, Nvidia finally announced the RTX 40 series of GPUs at its virtual GTC 2022 event. The company unveiled the new “Ada Lovelace” architecture-based RTX 4090 and RTX 4080 graphics cards. In this article, we will go over the specifications, features, availability, and expected price of the top-tier Nvidia GeForce RTX 4090 in Nepal.

As aforementioned, the RTX 4090 is based on the new “Ada Lovelace” architecture and is manufactured on TSMC’s “4N” fabrication process that NVIDIA says is up to two times more power efficient than the 8nm process it used for its 30 Series cards. Likewise, the card can operate at the base and boost clock speeds of 2.23GHz and 2.52GHz, respectively—an improvement over the RTX 3090’s 1.40 GHz base and 1.70 GHz boost clock speeds. Nvidia recommends a power supply of at least 850W for a PC with Ryzen 5900X processor.

Furthermore, the Founder’s Edition of the RTX 40 series graphics card now features an improved Dual Axial Flow cooling. It has a 10% increase in fan size and fin volume and includes an upgraded 23-phase power supply. Part of this improvement can also be attributed to the new Deep Learning Super Sampling 3 (DLSS 3). Instead of generating just pixels, the third generation of DLSS can now generate an entire frame independently. It’s similar to the MEMC or frame interpolation technology found in modern smart TVs. But this process is clearly more advanced since Nvidia is improving overall game performance rather than just smoothing out the video.

The DLSS 3 relies on fourth-generation Tensor Cores and “Optical Flow Accelerator,” which predicts movement in a scene by comparing two high-resolution frames and then generates intermediate frames. And the best part here is that it does not use the PC’s main processor, so this method is especially useful for CPU-limited games. In Nvidia’s in-house test, Cyberpunk 2077 was able to yield 62fps in 4K resolution in DLSS 2 but was easily able to exceed 100FPS with DLSS 3.

According to Nvidia, approximately 35 apps and games will initially support DLSS 3. This includes Portal RTX, older titles like The Witcher 3: Wild Hunt, and releases based on Unreal Engine 4 and 5. Aside from that, all RTX 40-series cards will include new Nvidia ShadowPlay support for recording gameplay at up to 8K resolution at 60fps in HDR. 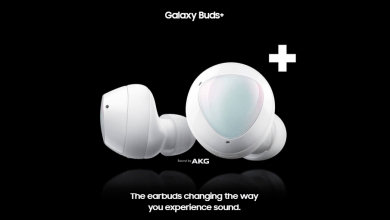 Get Free Buds on S21 Series 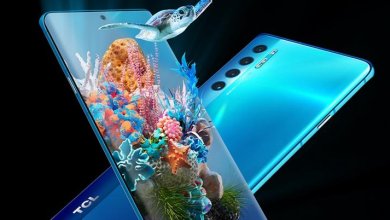