About a month ago, Oppo launched F19 Pro with MediaTek Helio G95 and a quad-camera set up launched in Nepal. Now, the company is finally pumped to launch standard F19 in India on April 6, which will be followed by a Nepal launch too. Let’s see what the Oppo F19 has to offer in terms of design, display, performance, including its expected price in Nepal.

It’s no rumor or speculation that Oppo F19 will launch soon in Nepal. That’s because the company had announced its arrival in the launch event of the Oppo F19 Pro. With that out of the way, let’s learn more about the phone.

Oppo F19 features a 6.43-inch AMOLED display with a maximum brightness of 800 nits and a resolution of 1080×2400 pixels. Since its bigger sibling, the F19 Pro, doesn’t support higher refresh rates, it’s clear that this won’t either. It has a standard 60Hz panel and you get a 135Hz touch sampling rate which can be increased to 180Hz in the Game Mode. For selfies, it houses a 16MP camera on the top-left corner of the device. 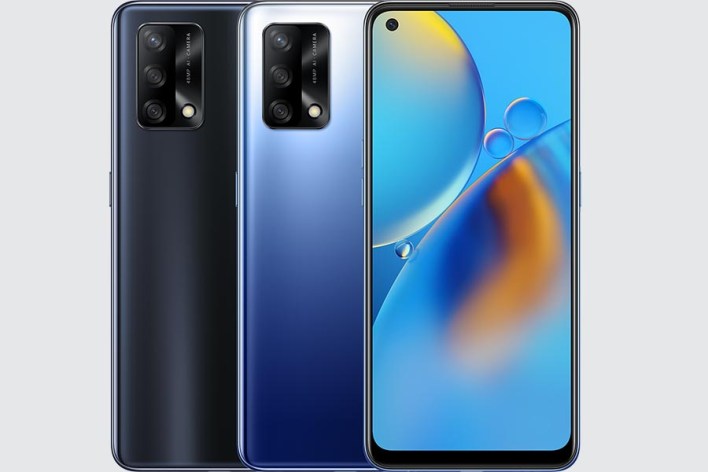 In terms of design, the device has a triple-camera module and a glossy finish at the back. The handset is available in two color configurations – Prism Black and Midnight Blue. Furthermore, it weighs 73.8mm and has a thickness of about just 7.95mm.

Oppo F19 is powered by Qualcomm Snapdragon 662 processor which drives it through any task. The chipset, which is built on an 11nm process is only a year old and is not 5G capable either. It supports dual-band Wi-Fi and utilizes Bluetooth version 5.0 for seamless connectivity. On software, it runs Android 11 on top of ColorOS 11.1.

The device is available on a memory configuration of 6GB of LPDDR4X SDRAM and 128GB internal storage.

On the front, it has a 16MP punch-hole selfie camera aligned at the top-left position. Likewise, the back of the phone houses a triple camera module with a 48MP primary sensor with f/1.7 aperture and two 2MP sensors for portrait and macro shots. Both these lenses are of f/2.4 aperture. 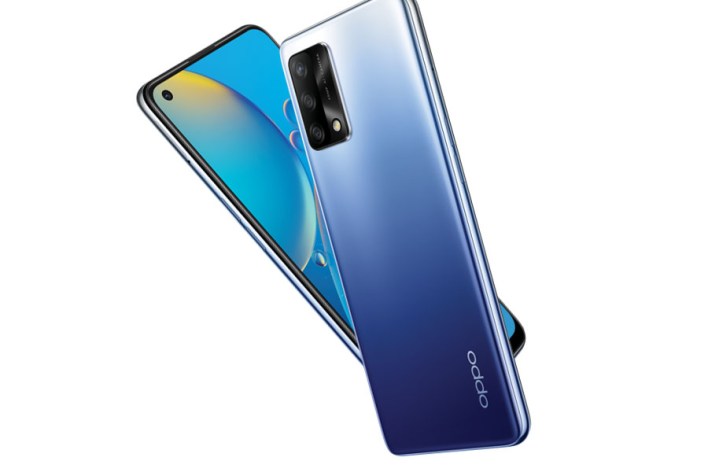 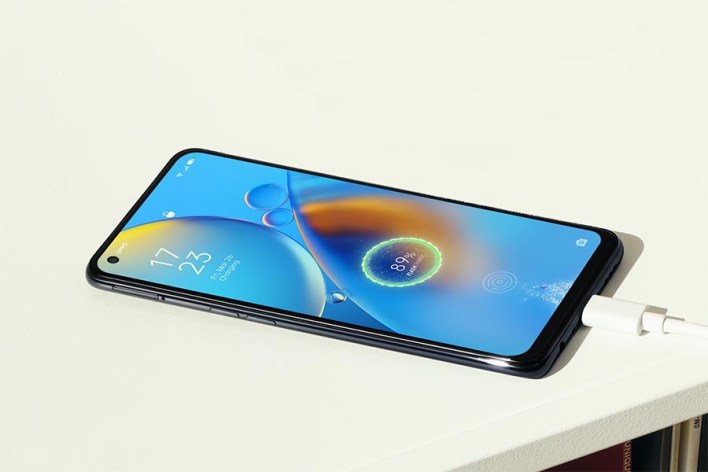 Oppo F19 will launch in India on April 6 with a keynote scheduled to take place at 12 noon IST. Rumors suggest it will be priced under INR 20,000. We expect the price of Oppo F19 to be around NPR 32,000 when it launches shortly. 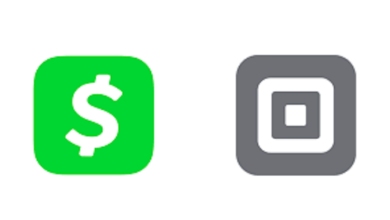 Square will create a hardware wallet for Bitcoin 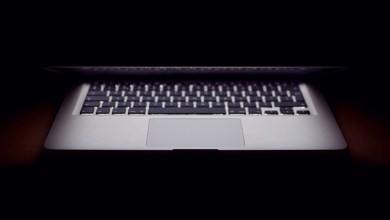