By now, you may have already known that Redmi is working on a gaming phone of its own. While there is no shortage of high-end gaming phones in the market, the Redmi branding would mean the upcoming phone will be more affordable and more accessible than the rest. The company has already confirmed the moniker of the upcoming device: Redmi K40 Game Enhanced Edition. Redmi has even confirmed other key specs including the launch date of the phone. In this post, we will be taking a look at all the key rumors and leaks surrounding the device.

The first gaming phone from Redmi will launch under the Redmi K40 series. Redmi officially announced on Weibo that the device will be powered by Dimensity 1200 chipset. It is a flagship-level chipset from MediaTek and is based on a 6nm process. Dimensity 1200 features four Cortex A78 performance cores (1 x 3 GHz + 3 x 2.6 GHz) and four Cortex A55 (@2GHz) efficiency cores. 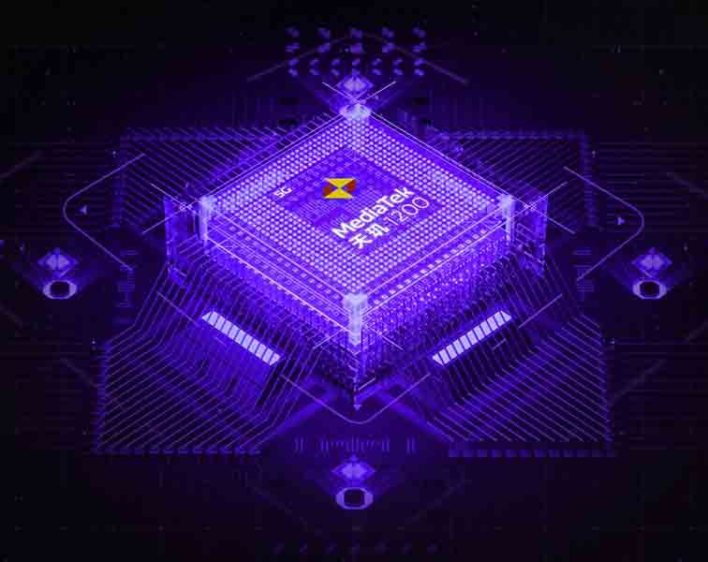 The company has even revealed the AnTuTu Benchmark scores of the phone. According to Redmi, the phone has managed to score 724,495 points in version 9 of the benchmarking tool. But it’s worth pointing out that AnTuTu v9 tends to score a device higher compared to v8.

According to the rumors, the K40 Game Enhanced Edition will feature an E4 AMOLED panel from Samsung. The phone will have a center-placed punch-hole just like in rest of the Redmi K40 series. Similarly, it will feature a triple-camera setup on the back. The camera module looks a little different from what we have been seeing from Xiaomi in recent times. 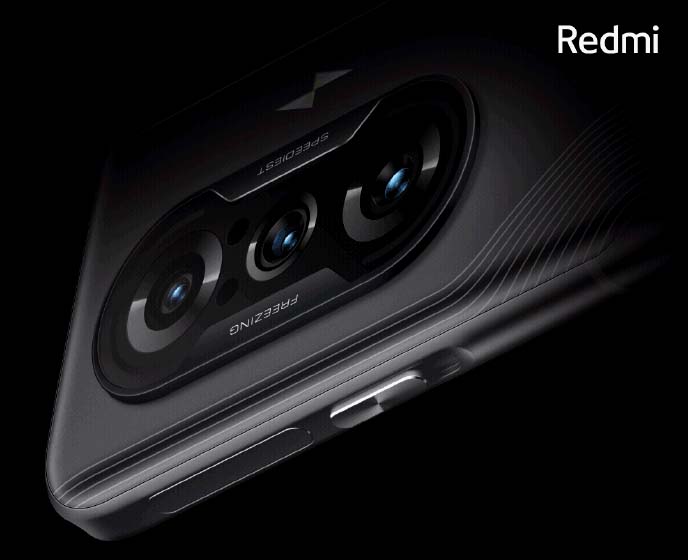 A promotional video for the phone also confirms that there will be LED rings around the module which will light up when the shoulder buttons are popped up. The shoulder buttons will be similar to what we saw in the Black Shark 4 lineup. One will need to trigger them using the slider button. Fueling the device will be a 5,000mAh battery and Xiaomi is also including support for 67W fast charging. 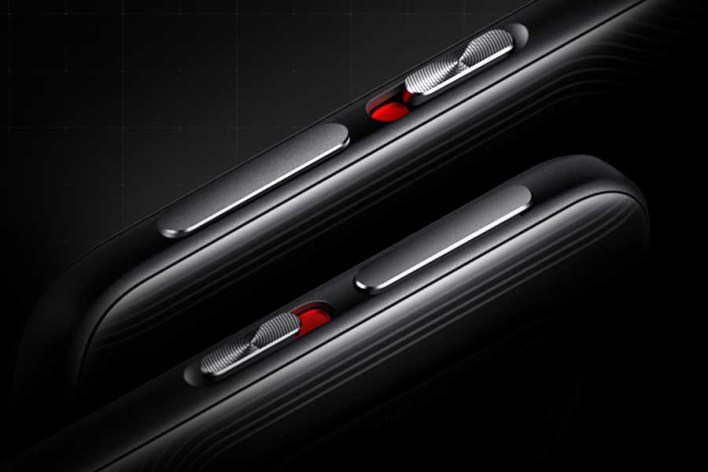 Redmi will unveil the K40 Game Enhanced Edition on April 27 in China. According to the rumors, the pricing will start at 1,999 Yuan for the base variant. It is to be seen if the device will be China-exclusive or will eventually land in other markets. 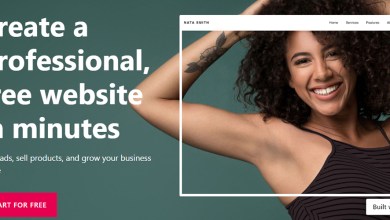 Want to create your own website? Here are five free resources available

How to Improve Patient Experience: A Quick Guide