Xiaomi recently announced that it has sold over 200 million Redmi Note series smartphones globally. And now, the company has debuted the much-anticipated Note 10 series. Among the 3 new devices, Redmi Note 10 is the cheapest one, all-the-while packing some serious power. Let’s learn more about the Xiaomi Redmi Note 10 including its features, specs, expected price in Nepal, and more.

Starting with the design, Xiaomi has parted ways with the “Aura Design” language that it’s been using for a couple of years. The new “Evol.” design language prioritizes a sleeker body and a smooth gradient finish at the back. It’s unsure whether the rear panel comes with Gorilla Glass protection but the front is protected by Corning’s Gorilla Glass 3. The rear-mounted fingerprint sensor from the Redmi Note 9 has been shifted to the side instead. 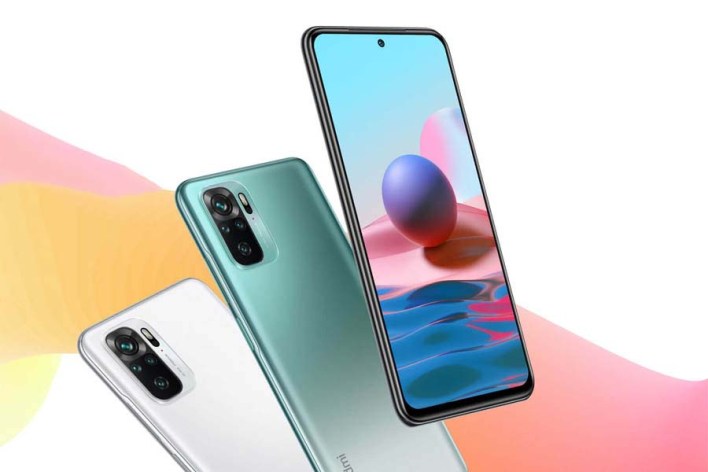 Coming to the display, Xiaomi has finally answered the cries of its customers and included a Super AMOLED screen. You’re getting a 6.43-inches sAMOLED display with Full HD resolution here. But unlike its pro-sibling, Redmi is limiting the refresh rate to the standard 60Hz. It is rated at 1100 nits of peak brightness and supports different color profiles like standard, sunlight, and night mode.

On the performance front, Xiaomi is going all-in on Qualcomm in this year’s Redmi Note series. Here, the entry-level Redmi Note 10 is powered by Qualcomm’s Snapdragon 678. Based on the 11nm process, it is a slight upgrade over the Snapdragon 675 but with an overclocked Kryo 460 CPU. And no, it’s not 5G-capable. This silicon has been paired with 4 or 6GB of LPDDR4X RAM and up to 128GB of UFS 2.2 internal storage. You can upgrade the latter using a microSD card that has a dedicated slot on the SIM tray. 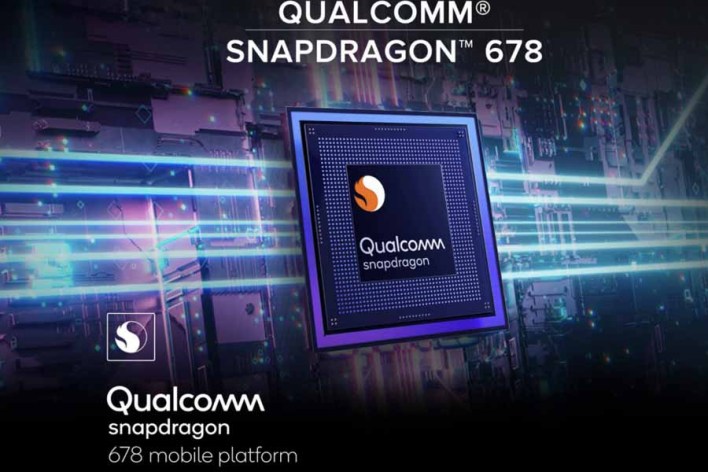 Moving on to the cameras, Redmi Note 10 has a quad-lens setup inside a redesigned camera module. It has a 48MP Sony IMX582 primary sensor followed by an 8MP IMX355 ultra-wide and a couple of 2MP sensors for macro and portrait photos. 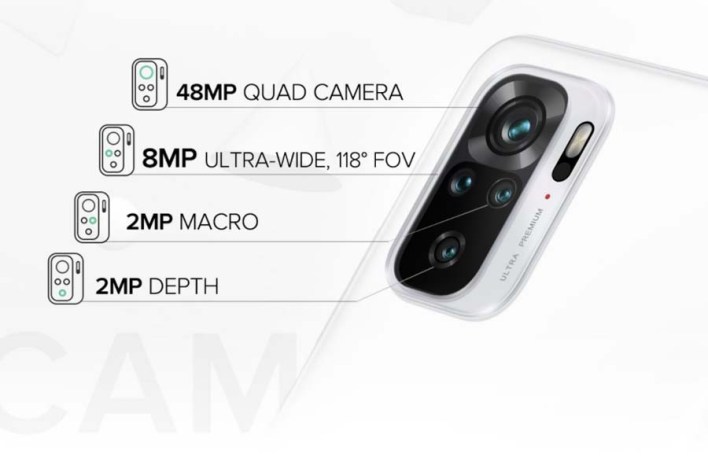 You can shoot up to 4K/30fps videos from the rear camera, while slo-mo videos can hit up to 960fps under 720p resolution. Upfront is a 13MP selfie camera inside the punch-hole cutout. Xiaomi has also worked extensively to minimize the cutout’s diameter as it measures just 3.54mm.

Redmi Note 10 gets its juice from a big 5000mAh battery which supports 33W fast charging. As usual, you’ll get a 33W fast charger inside the box itself. Xiaomi claims that it can fully juice up the phone from 0 to 100% in just 74 minutes. In terms of audio, this phone comes with a dual stereo speaker setup which is Hi-Res certified too. Other amenities of the phone include a 3.5mm headphone jack and an IR blaster. 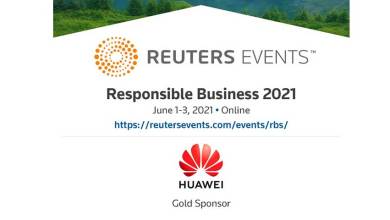 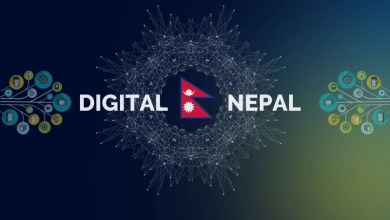 Digital Nepal Framework will be implemented in the coming Fiscal Year 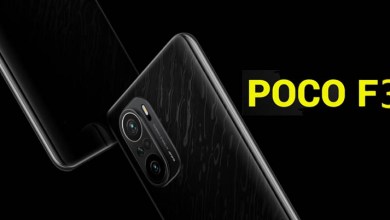