The ‘Hide and Seek’ mode will be unveiled in the Amang Us game, which will also feature Vicer Cosmetics and Fifth Map

The game ‘Hide and Seek’ mode, which is also very popular in Nepal, is going to be made public. The app will also feature Vice Cosmetics and Fifth Map.

This information was given by the game developer Inerslath at the Summer Game Fest. The company has not said when these updates will come.

Inerslath has posted a blog and informed that it will also bring account linking feature in the app. This will make it easier for gamers to use multiple platforms.

He said that some players are trying to change the colors. Amang Us is now available on PC, iOS, Android and Switch. The game will be available on PlayStation and Xbox by the end of 2021, the company said. 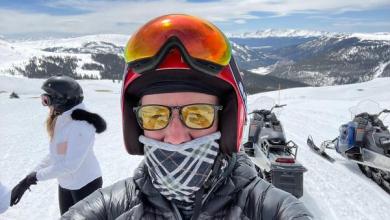 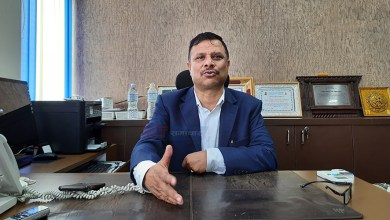