The recently announced Vivo V25 series is scheduled to be launched in Nepal in the first week of September.

Unlike the Vivo V25 Pro, the Alive V25 has a glossy flat design made up of metal. And like the Vivo V23 5G, it also has a Fluorite AG glass back that changes its colour when exposed to sunlight or other sources of artificial UV rays.

Mediatek Dimensity 900 chipset as opposed to its predecessor’s Dimensity 920.

The back has a triple-camera setup. The setup includes a 64MP main camera with optical image stabilisation (OIS), an 8MP ultrawide cameraand a 2MP macro camera.

The Vivo V25 does not seem to bring any significant upgrades. Instead, it has some downgrades. The front ultrawide camera and LED flash have been removed, and the chipset has been lowered from Dimensity 920 to a slightly slower Dimensity 900.

On the other hand, the battery has increased by 300mAh. Other than that, it has the same elegant premium design with a colour-changing back and the same display.

What do you think about the Vivo V25? Let us know in the comments! 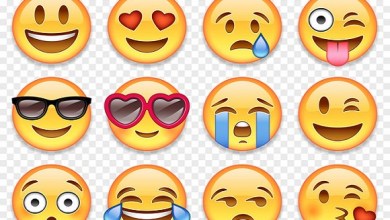 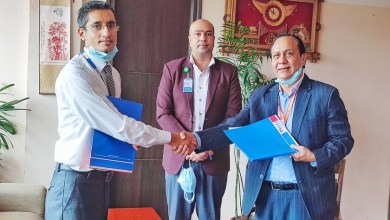 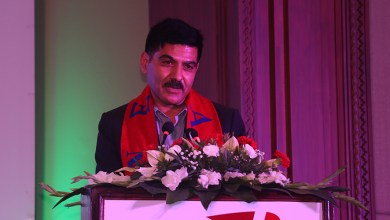 Digital literacy is essential for the proper use of ICT