Voting will be held through digital voting in the 14th General Convention of the Nepali Congress. The Central Department of Information, Communication and Publicity of the Congress has developed digital voting technology.

A statement issued by the department said that despite the hope that the Corona epidemic would be reduced and the convention could be held physically, the department has developed and ensured its own internal technology of ‘digital voting’.

Digital voting centers will be used in the general conventions of all the seven states. The meeting also decided on the internal action plan of the ‘Digital Voting’ model exhibition and a network of skilled engineers has been set up for technology training and facilitation at the district level, ‘the statement said. 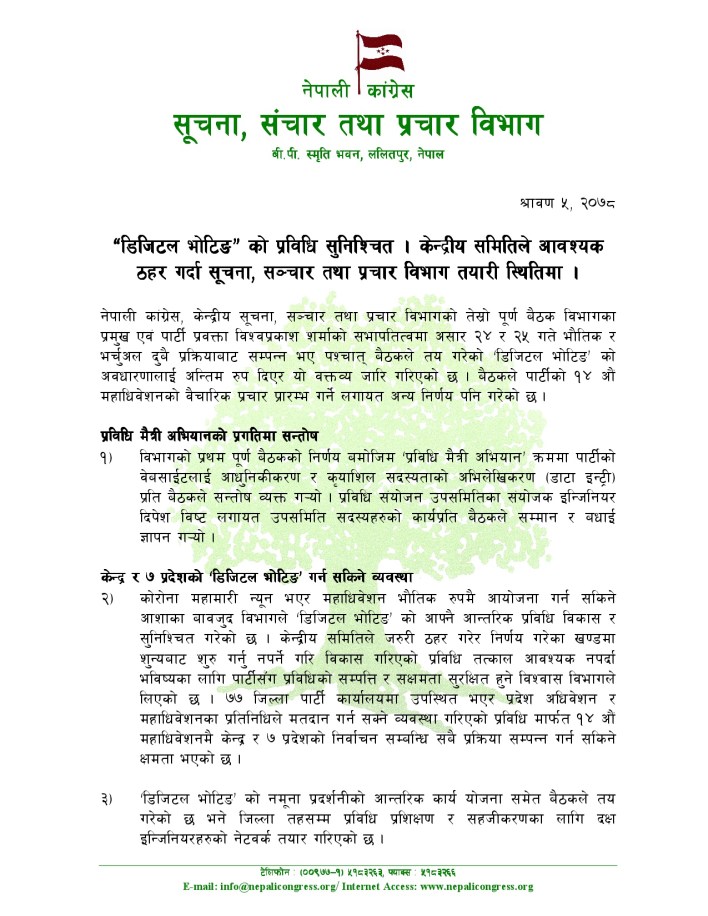 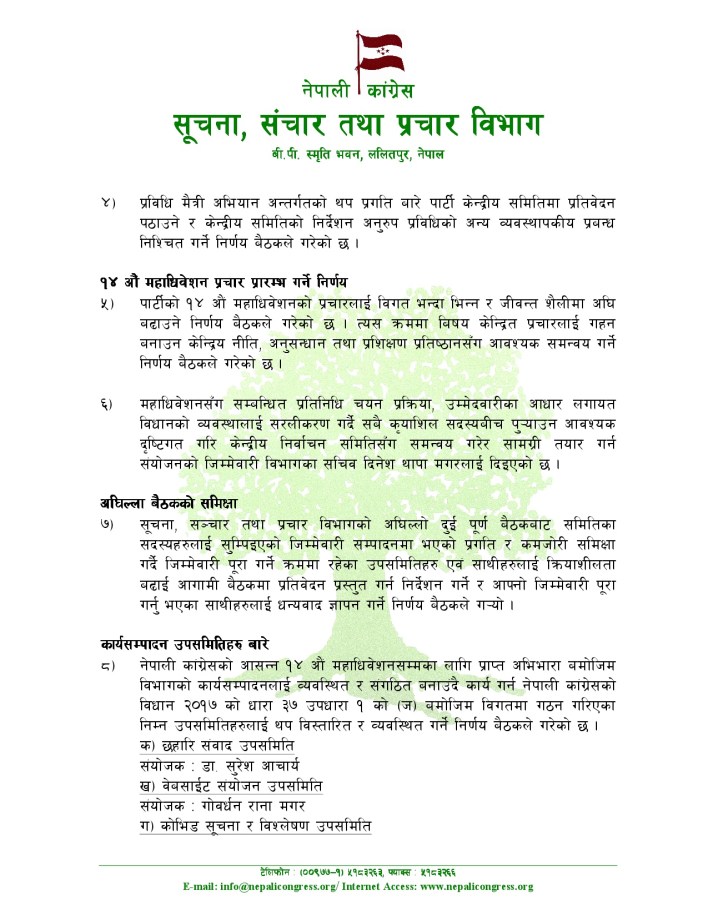 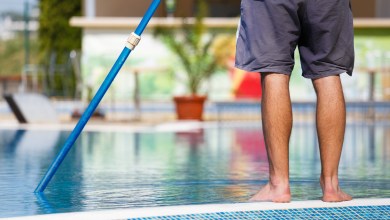 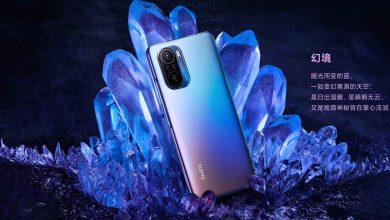 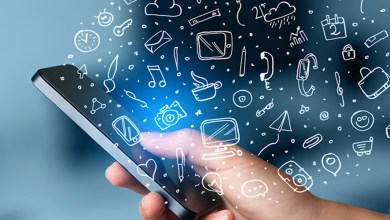 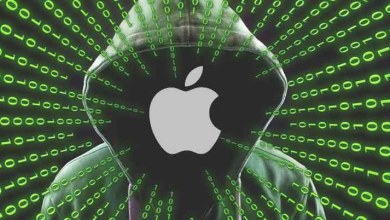