“The Voice“, a global reality TV reality show as “द भ्वाइस ” is now coming to Nepal. After the completion of Nepal Idol, earlier international franchise show,  “The Voice” is soon to come in Nepal.

Laxman Poudel, director of  ‘Nepal Idol’ TV show and his team are preparing the workshop on bringing ‘The Voice’. He had left AP1 soon after completion of Idol Series in Nepal.

“The famous “The Voice” singing show started from the USA is the world’s expensive reality. The 14th episode in the US is starting from 26th February onwards. So far 13 sessions have been completed”, according to Wikipedia.

Jabir Cologne was the winner of the first season of ‘The Voice’ which started on April 26, 2011, till 29th of June.

The winner will get a song record contract with $100,000 which is equivalent to 1 million Nepali Rupees.

Along with the USA, The Voice franchise TV show been airing in Africa, the Netherlands, Australia, India and others 192 countries.

Even though there is not any official news from team Nepal but their Facebook status confirms us about  “The Voice” TV show coming to Nepal.

It has been learned that the former Nepal Idol’s host Sushil Nepal with Firoz Timilsina, head of Idol series in Nepal will be on this team too.

Later, I will try to find out who will be the judges, when will be the audition, and the voting procedures too regarding 2018 The Voice Season 1 i.e. द भ्वाइस नेपाल.

This is the only first post on the internet about “The Voice 2018 in Nepal” published by me.  Let’s see how media says about this. For detailed information about this, we have to wait for some time. 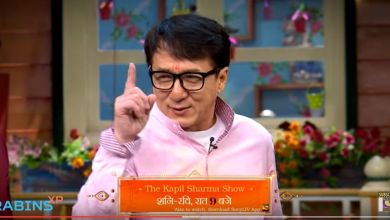 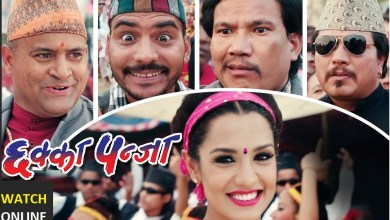 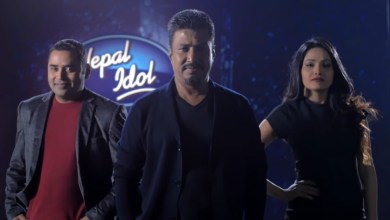 Find out the Judges of Nepal Idol 2016