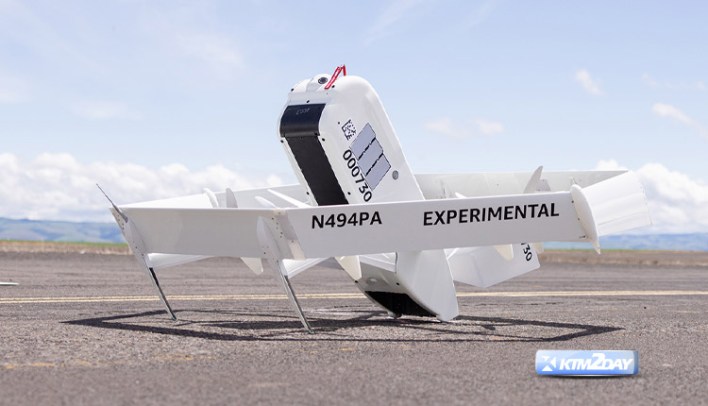 Amazon has recently made moves that, taken together, suggest the company is decreasing its emphasis on testing new technologies. One such initiative was the Scout sidewalk delivery robot, which Amazon has ceased testing. However, it appears that work on the next generation of delivery drones for Prime Air is still in progress, as the online […] 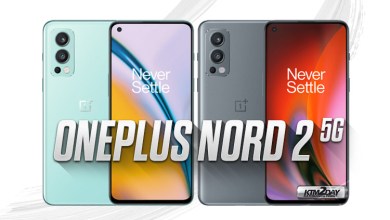 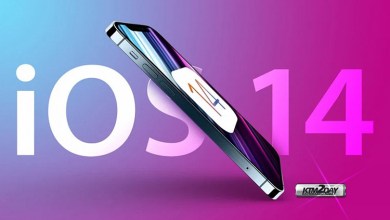 Apple Releases iPhone and iPad Update Recommended for All Users