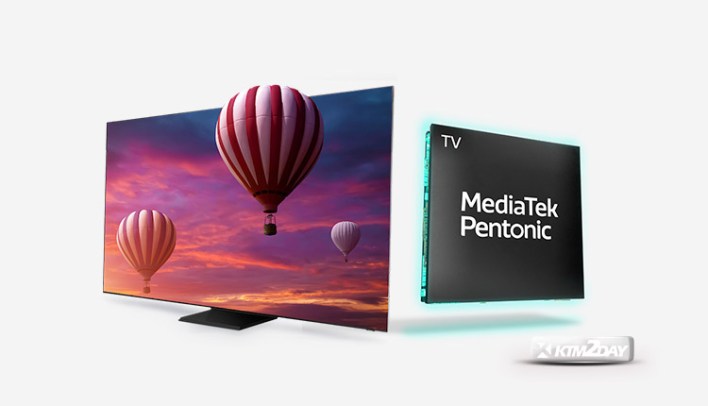 A “smart” television is one that contains a more advanced chipset than a “regular” television. MediaTek’s Pentonic 1000 is the company’s latest flagship smart TV SoC, and it supports 4K at 120Hz. With its 8-screen Intelligent View and Wi-Fi 6/6E connectivity, users can watch or preview numerous streams simultaneously. Other features include Dolby Vision IQ […]