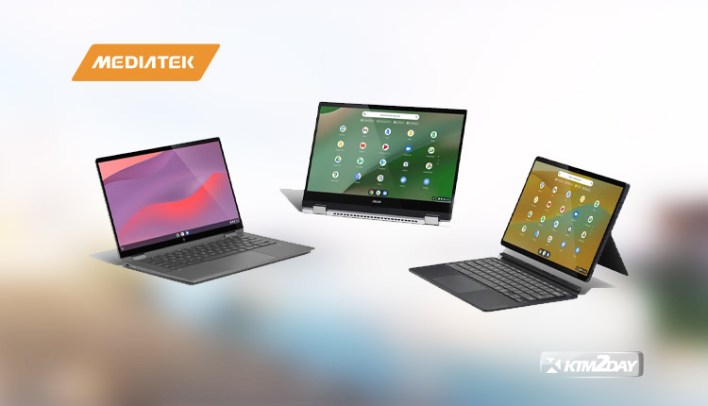 MediaTek‘s execs have stated their intention to release ARM chips for personal computers once again. MediaTek is now competing with Windows chipsets on the ARM platform, while Qualcomm’s Snapdragon dominates the PC market. Nevertheless, information is still limited. Executives from MediaTek, speaking at a CEO meeting the company held, stated that they expected the PC […]

The post Mediatek plans to compete with Qualcomm in the Windows PC market segment appeared first on .com.

Vivo X70, X70 Pro and X70 Pro Plus specifications all revealed before launch