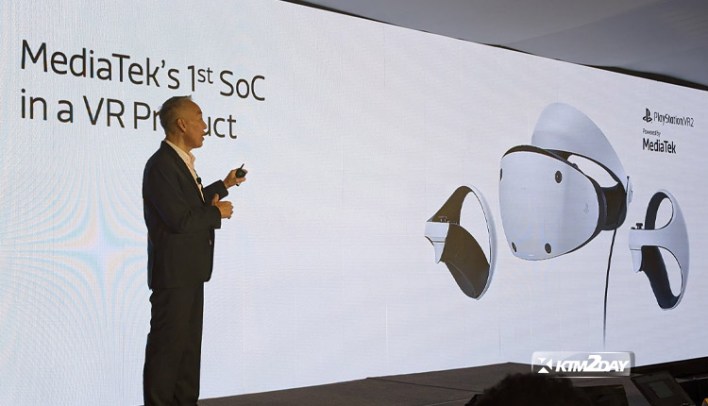 MediaTek has confirmed that the upcoming PlayStation VR2 would be powered by its first SoC in a virtual reality headset. MediaTek’s surprising entrance into virtual reality was disclosed by corporate vice president Vincent Hu during the company’s annual Executive Summit in Sonoma, California. The PlayStation VR 2 requires a PlayStation 5 to run games and […]

Tidal users can now share playlists with friends and family 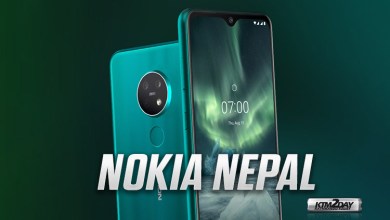 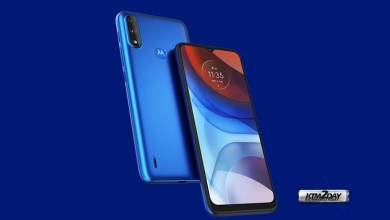