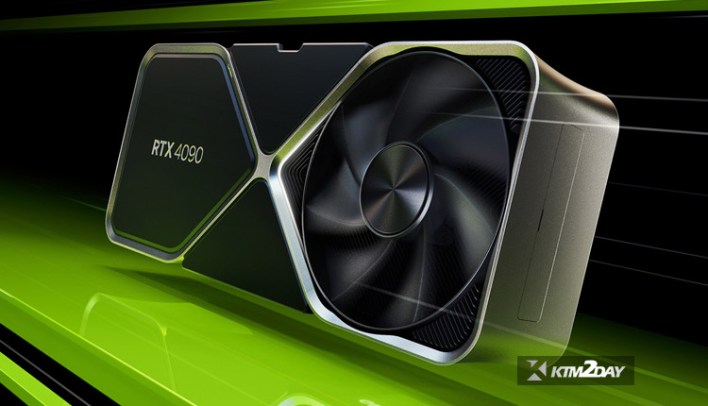 Nvidia has released the GeForce RTX 4090 and GeForce RTX 4080, the first two graphics processing units (GPUs) in the GeForce RTX 40 series. These premium models, which are based on the new “Ada Lovelace” architecture, claim to be up to four times as fast as their “Ampere” predecessors while also being more energy efficient. […] 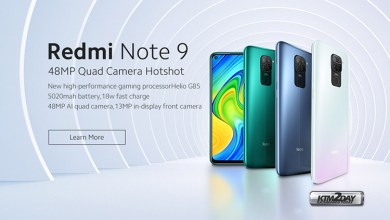 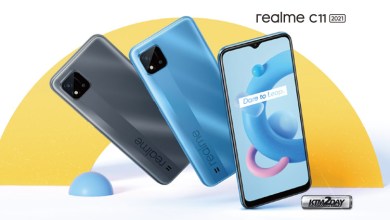