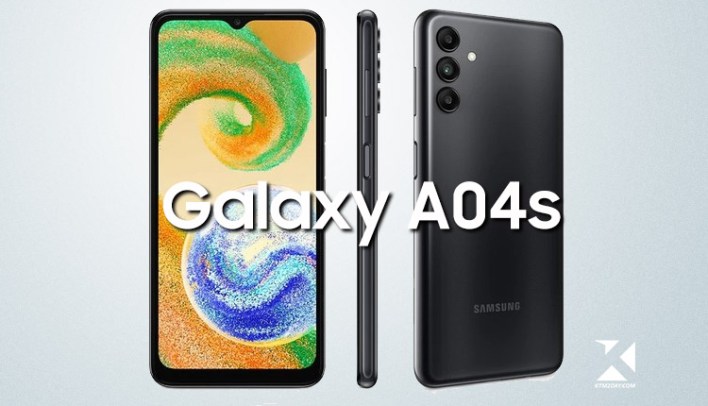 Korean tech giant Samsung has launched a improved version of it’s previous model in the form of  Samsung Galaxy A04s. The smartphone, which has a 6.5-inch HD+ Infinity-V display, has been discovered on a European website. The smartphone runs on an octa-core system-on-chip. According to reports, the chipset is the Exynos 850, though Samsung hasn’t […]