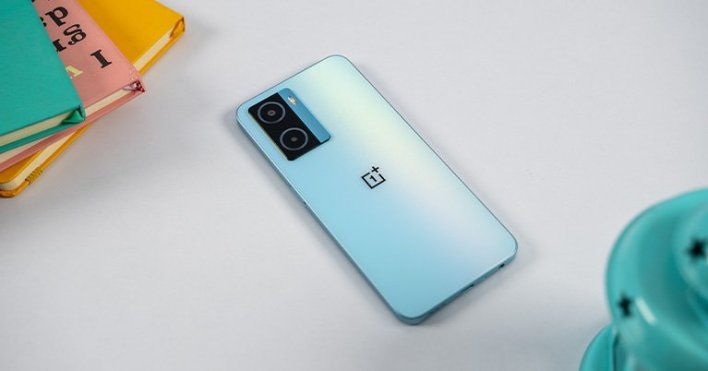 In this review, I’ll be discussing the latest budget phone from OnePlus, the Nord N20 SE. This is the cheapest OnePlus phone that you can buy on the market right now. And what’s happening with OnePlus lately is that they are expanding their smartphone portfolio. If you are someone who’s into tech, you probably know this already.

They have evolved from making premium to mid-range and even budget devices now. And amidst this evolution, OnePlus is becoming more like OPPO, and this phone is a prime example of how the company is changing its strategy.

We knew OnePlus to be a brand that sold only flagship devices at very competitive prices. But in 2020 they entered the mid-range segment with the Nord series. That very Nord series has also started catering to the budget segment now. And honestly, I am not particularly thrilled about this change.

OnePlus is losing its brand identity

We already have seen a few mid-range offerings in the Nord lineup like the OnePlus Nord CE 2 and Nord CE 2 Lite this year, which, weren’t the best-in-class devices. But they were still decent devices, so I didn’t step back when recommending them. 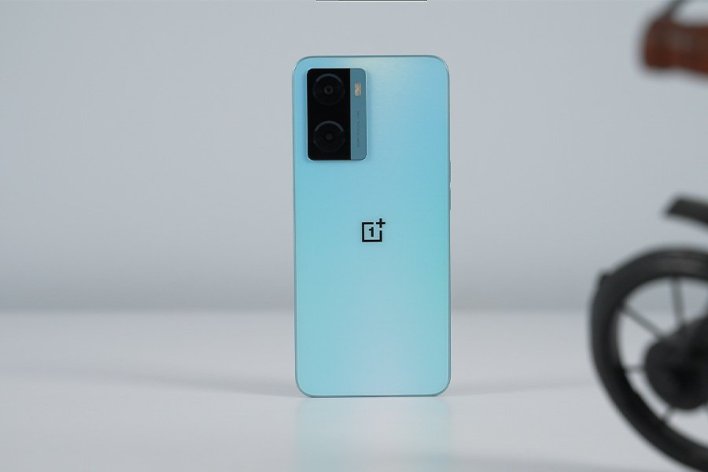 But this phone, the OnePlus Nord N20 SE, has very uninspiring specs and is ridiculously priced too. It comes with the 3-year-old MediaTek Helio G35 chipset, an HD display, and a dual camera setup with no ultra-wide lens! All for which the company is asking $199 in the global market and some Rs. 23,500 here in Nepal. At this price, the Nord N20 SE does not make any sense.

Now, this is a phone that is targeted toward the offline market. And the funny thing is that it’s the exact replica of the OPPO A77 4G that was recently launched in Nepal, India, and other parts of the world. Since it’s a rebranded OPPO phone, you can its design is really good, which is exactly what OPPO is known for.

So, it looks like OnePlus’ new strategy for budget phones isn’t to sell them at competitive specs and competitive pricing, which is what they are known for. At this point, they are just selling their brand name. 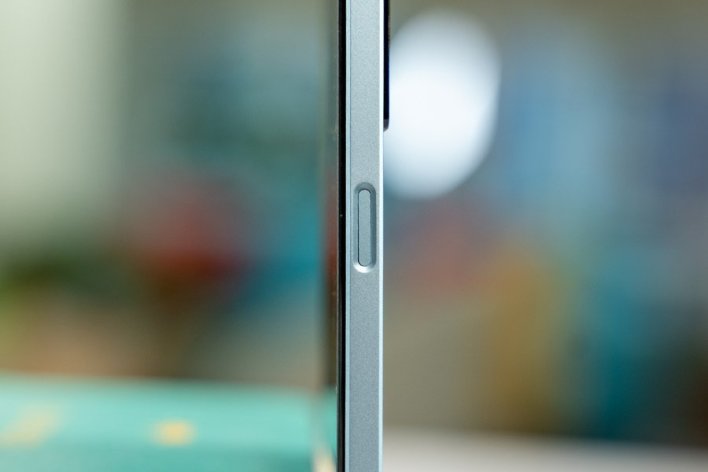 Yes, we as tech reviewers have criticized OnePlus a lot lately because of the whole OnePlus-OPPO merger. But what I have found is that OnePlus still has an excellent brand image in the eyes of general consumers. And I think OnePlus is taking advantage of that with this phone.

I mean, look at the design, it looks pretty amazing. And it is really well built too with this boxy form factor.

Honestly, this does not look like a budget phone at all! The design has a very modern approach with a matte finish and these camera modules complement the overall aesthetics as well. So, when someone goes to an offline mobile store and the shopkeeper shows him this phone, he will definitely be in awe of the OnePlus Nord N20 SE. I would too.

But internally, this phone has crappy specs for the price. Just look at the display, it has an HD+ resolution, which is not even AMOLED. And it refreshes at just 60Hz. If you look at the competition, they offer a smooth 90Hz refresh rate, AMOLED screen, and a Full HD resolution. 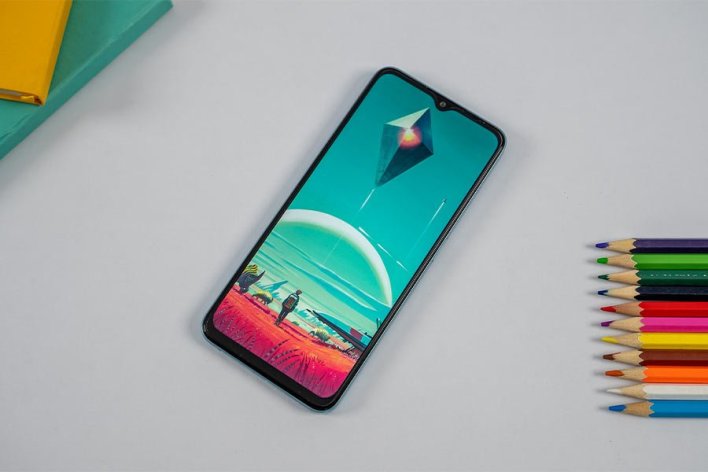 In some cases, you even get an in-display fingerprint sensor! But here, the display quality is just NOT upto the standard. Plus, there’s also the outdated waterdrop notch here! So, the Nord N20 SE feels like you are using a budget phone from 2018.

Now, I started using this phone a few days back and I have installed a few of my regular apps here. And it already feels sluggish. 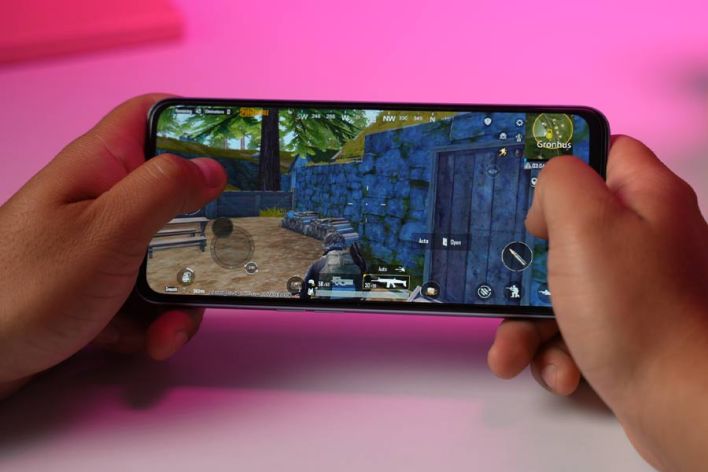 So yeah, it does not even feel like you are using a OnePlus phone here. I also tried playing PUBG on this thing and guess what? It’s not playable at all! I think for the price, this is the worst value for money performing phone right now!

I have also clicked some pictures with the OnePlus Nord N20 SE and you can see that they are not very inspiring. And its dual camera setup is completed by a depth sensor, not an ultra-wide lens! You do get a 50MP primary lens, but Helio G35’s subpar image processor has surely contributed to producing average results.

Even selfies and videography-wise, it is not very impressive. I think, at this price range, getting phones like Redmi Note 11, Galaxy F23, or Realme 9, you will get a much, much better camera, compared to the OnePlus Nord N20 SE.

One silver lining, the battery 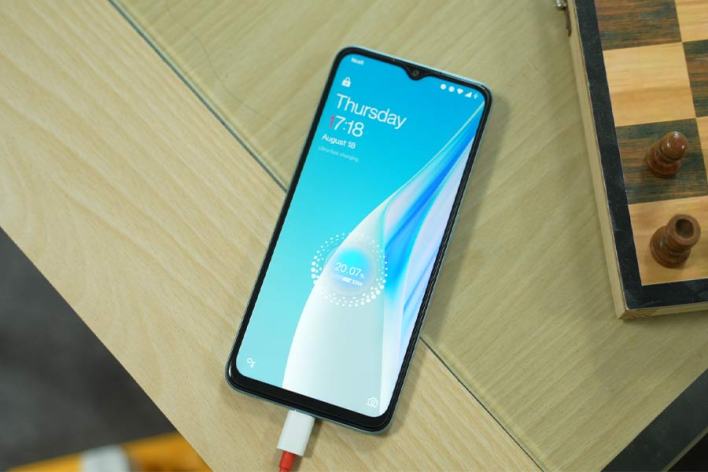 In terms of battery, you get a standard 5000mAh battery with 33W charging which other brands also provide. And with such a low-powered processor and HD+ screen, you can expect very good battery life from this phone though!

So wrapping up this review, as I said in the beginning, the OnePlus Nord N20 SE is a pretty bad offering for the price. I only have been using this phone for a day or two and even so, I simply can’t recommend it.

It is similar to what my verdict for OPPO’s budget A-series phones has always been, which is “don’t ever buy the OPPO A-series”. And this is yet another OPPO A series phone in disguise. And the sad thing is that people might be deceived into buying the Nord N20 SE based on its looks and OnePlus’ brand value. 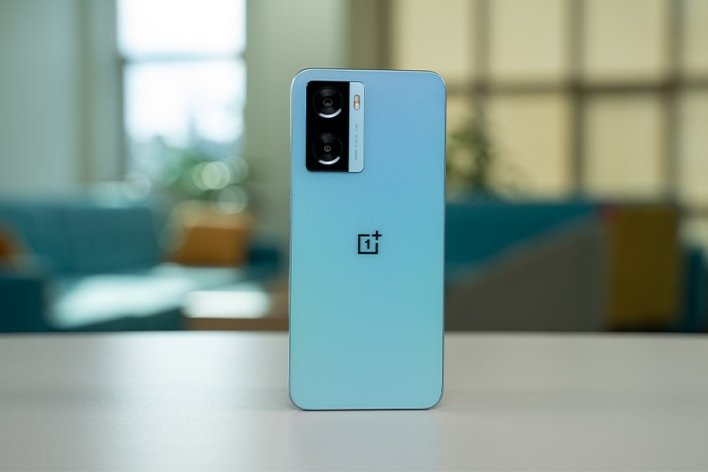 The reality, however, is that there are much better products at similar prices out there with superior specs in almost all aspects. So, do share this review with your friends and family to prevent them from making a big mistake buying this phone! 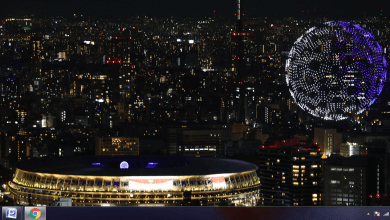 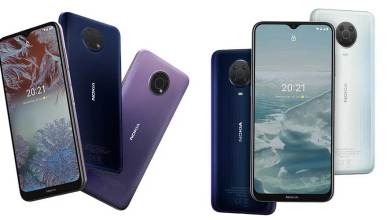 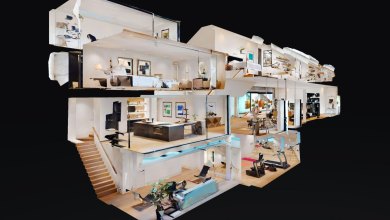 What are 3D Virtual Tours of your properties? 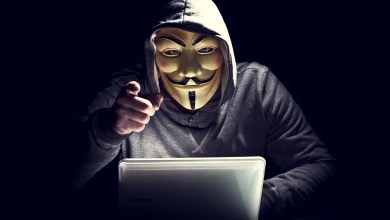