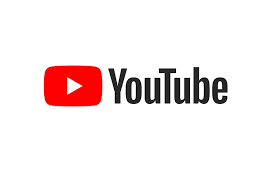 YouTube will roll out picture-in-picture mode for all IIS users. According to a report by TechCrunch, YouTube will initially offer this feature to premium users and then to other IIS users. This feature will be the first to be available for iOS users in the United States.

This feature has already been used by Netflix, Twitch, Amazon Private Video, Disney Plus and Apple TV. For premium users, the trial ends on October 31.