BAE Systems has developed a solar-powered drone capable of flying for more than a year. Known as the PHASA-35, it can fly above 70000 ft (in the stratospheric layer) for over a year. It will be able to transmit data between troops in the absence of satellites.

The drone was constructed at the BAE system plant in Warton, Lancashire. According to the company, the aircraft can fly above the surface for 20 months at a height of around 70,000 feet.

It weighs around 150 kg and has a payload capacity of 15 kg, which includes cameras, sensors, and communications equipment. It will allow troops to communicate with one another and potentially give internet connectivity to rural areas during disasters.

During the day, the drone will collect solar energy and use it to charge a bank of small batteries. These batteries will allow the drone to stay in the air indefinitely, allowing for extended operations.

The aircraft, which was developed in conjunction with experts from the SME Prismatic, successfully conducted its maiden flight in Australia last year. The crew is now preparing to send it into the stratosphere for the first time. 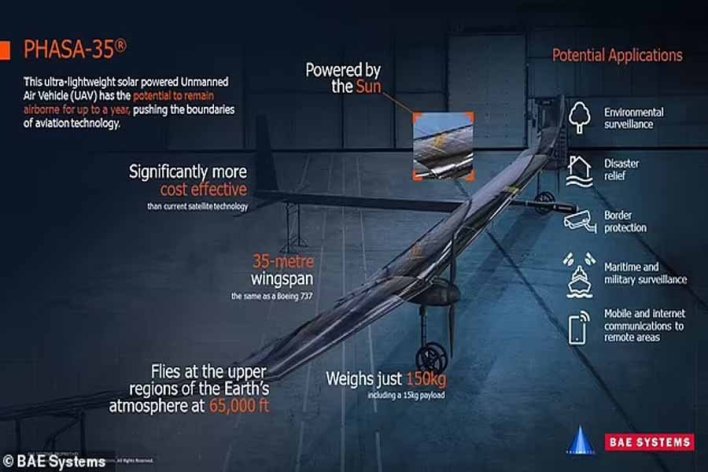 BAE Systems hopes that it will deliver game-changing capabilities for a variety of military and commercial purposes. It may be used to monitor disaster-affected areas, border security, marine and military surveillance, and mobile internet communications.

Furthermore, the business claims that replacing the components will be simple because they land at a walking speed and are lightweight. 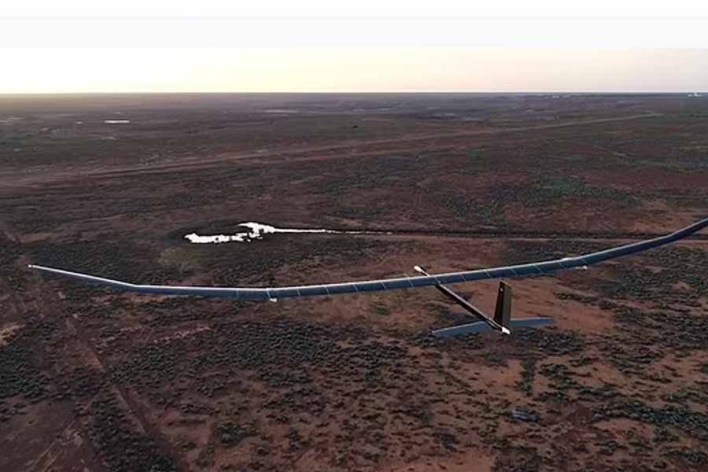 However, launching the aircraft needs the proper climatic conditions. Likewise, because of its long wingspan, it does not ascend quickly. It can rise at a speed of 1 foot per second and takes roughly two weeks to get from one point to its furthest determined point.

Additionally, it can give steady observations for a long period since they operate in the stratosphere, where there are no problems like wind and rain.

The drone can deliver internet connectivity in disaster-affected areas or on secure army communications as well. As a result, you can think of it as a temporary replacement for SpaceX‘s satellite. Although, the connectivity is for a limited time rather than on an ongoing basis.

Furthermore, its duration might vary depending on the poles in which it will fly. For instance, using it in an area with little sunshine may lower its uptime. It also has a variable payload architecture, so it can carry a variety of sensors; resulting in an extremely high degree of persistent coverage over a set target region.

BAE Systems intends to commercialize the device by the middle of the decade. They want to provide a persistent yet affordable alternative to satellite technology. The company aims to provide the service by identifying client needs.

For example, some people may want to utilize their data service, while others may want to book a certain time on the drone’s camera, and so on. In addition, large companies will be able to purchase it as an asset. 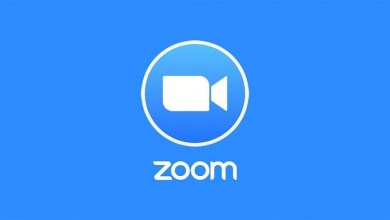 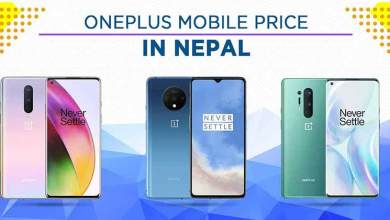 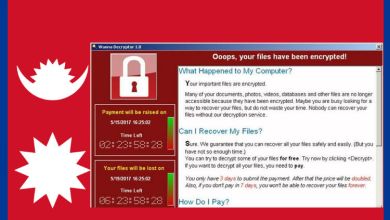