Xiaomi’s 12T series of smartphones was officially unveiled earlier this week. This year’s lineup consists of two models: the Xiaomi 12T and the 12T Pro. They are the successors to the Xiaomi 12 series models that were announced last year. Since Xiaomi has released not one but two new models, we figured it would be […] 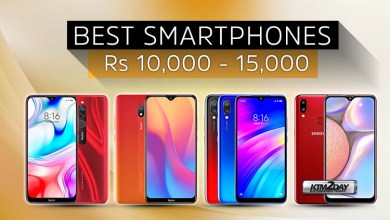