This platform allows you to report security vulnerabilities in Google’s services. The company started the Bug Bounty program 10 years ago.

A total of 11,055 bugs have been found in a period of 10 years and 2,022 people from 84 countries have been rewarded for finding bugs. From its Bug Bounty program, Google has so far offered Bug Hunter a reward of about प्र 30. 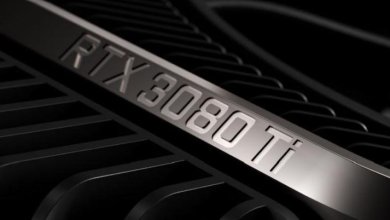 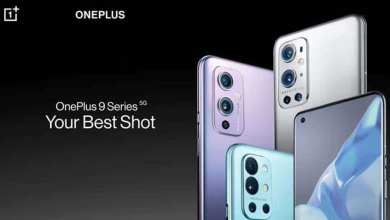 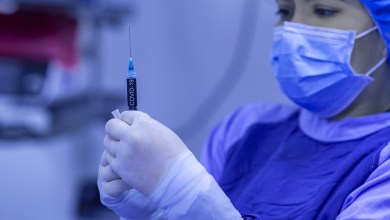 Have you not been vaccinated against Covid 19? Fill out the application form online 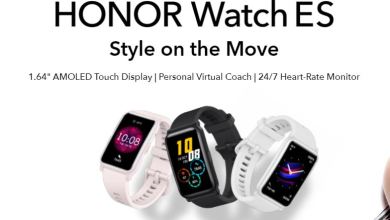