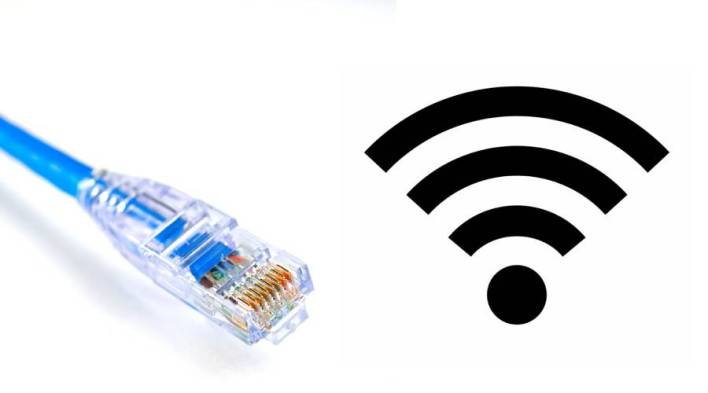 In Adanchuli village in the southern part of Humla, the internet service has been disrupted for a week and the service recipients here have been suffering.

The internet has been blocked in Adanchuli for a week due to a breakdown in the Worldlink tower in Sorukot of Soru village in Mugu district.

The breakdown in the tower has disrupted internet service for weeks, making it more difficult for banks and financial institutions, health institutions, community schools, village councils and every ward office to work in the area.

Ramesh Bahadur Rawal, manager of Global IME Bank, said that the social security allowance received by the beneficiaries in ward no.

He complained that even the VISAD service at the bank did not work, making it more difficult to work. Manager Rawal said that even though the beneficiaries’ money was deposited in their bank accounts, they returned empty-handed due to lack of internet and daily citizens had to suffer.

Kali Bahadur Thapa, station manager of the rural radio station Srinagar, which is the medium of communication in the village municipality, said that the lack of internet has created more problems in news transmission.

He said that even though he worked in other national media, he could not cover the news in the district due to lack of internet service for a week.

Raju Parki, a computer operator of Ward No. 3, complained that the entire work of the ward was affected by the internet. He said that all the work done through email and fax was stopped due to lack of internet.

It has also been reported that there are problems in working in health institutions and community schools in the area.

When Worldlink, which has been out of work for a week, requested to send staff for repairs, Worldlink has informed that it will send Soru for repairs only after a few days, saying that there is a lack of technicians.

Similarly, citizens of Simkot Gaonpalika-7 Chauganfaya of the district have complained that the Namaste telephone service has not worked well.

It is said that the relatives outside the district and in the district did not work well when they tried to talk to each other on the telephone. रासस 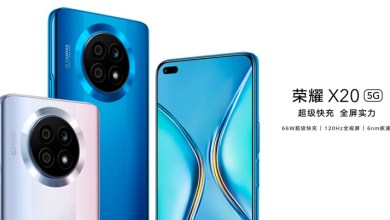 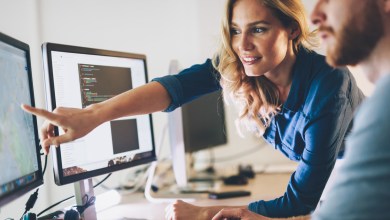 How Does Behavioral Targeting Work Exactly? 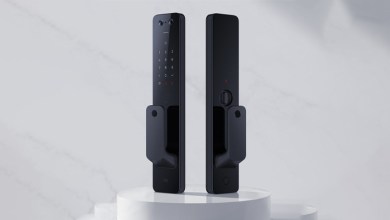