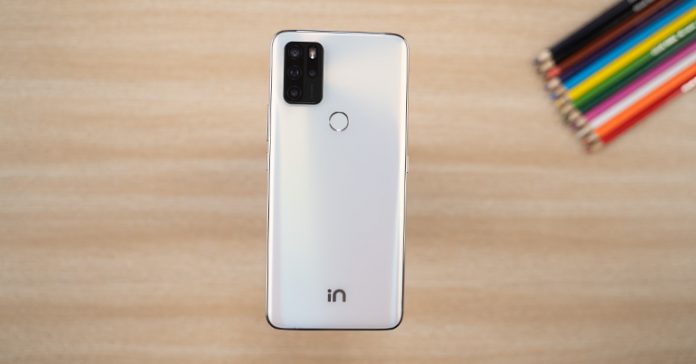 Once a prominent player in the South Asian market, Micromax lost its market share to then-emerging Chinese companies like Redmi and Realme. However, the company is in the smartphone business once again, this time with its IN branded phones. These phones that were initially presented as an Indian alternative to the Chinese offerings in India are now expanding neighboring markets. Today, we have come with a detailed review of the Micromax IN Note 1 smartphone that recently launched in Nepal. So without further ado, let’s get into the matter.

As with all the phones in this price segment, the Micromax IN Note 1 comes with an all-plastic body. The phone is available in two color options – Green and White. The Green variant that we have here flaunts a geometric “X” design on the back when light falls on it. The back is glossy and reflective and thus prone to fingerprints marks and smudges.

So, it will be wiser to use the clear case included in the box. There is a left-aligned rectangular camera module that protrudes slightly from the rear panel.

The back is also home to a physical fingerprint scanner which has now started to get outdated as smartphone manufacturers have started using side-mounted ones even in this price range. Personally, the side-mounted implementation feels more accessible and it also gives the rear panel a cleaner look.

If you followed the phone’s initial launch in India, you would know that the first shipment of the phone had some serious quality issue. However, that seemed to have been addressed in the further shipments as the company promised. The unit that we have does creak a bit when it is pressed on the top left portion but it is not much of a deal-breaker.

The phone features a 6.67-inch display with a center-placed punch-hole cutout for the selfie camera. The bezels are quite thin and the 4.6mm punch-hole did not bother me much. It is among the few phone that offers FHD+ resolution in the sub-20K price category. 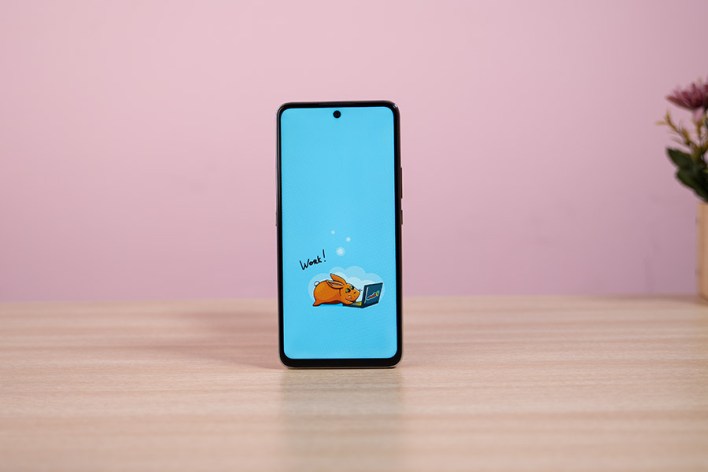 The pictures are quite sharp and the viewing angles are fairly good. The brightness level is also decent for the price point. Still, the display has some downsides. You won’t be able to stream HD+ content from Netflix and similar platforms as the phone only has the Widevine L3 certification.

There were also few instances where I noticed the display flicker while watching YouTube videos at the lowest brightness level. The display doesn’t come with any Gorilla Glass protection but a protection glass is included in the box.

The phone is powered by MediaTek Helio G85 which is a very capable chipset in this price range. And the same is reflected by the benchmark results.

Our unit came with 4GB of RAM and 64GB of internal storage. There is also a dedicated microSD card slot to expand the latter.

In daily usage, the phone performs well. You can even light multi-task on this own. That being said, there will be times you will notice some stutters when switching between apps. However, these moments were few and far between during the review duration of the Micromax In Note 1. 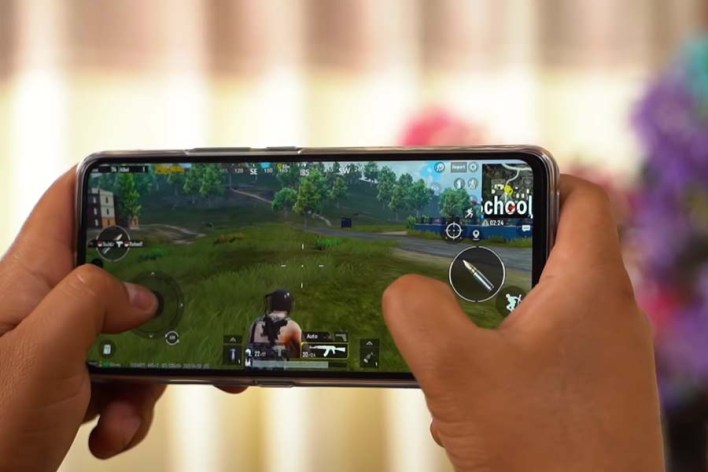 Both the games are is playable for the most part in the supported highest settings but you will experience some stutters here and there. Also, the heating doesn’t help either. You will notice the phone heat up near the camera module. So, it is recommended to lower the graphics for longer gameplay.

Also, the phone doesn’t come with a dedicated game mode. But you can restrict the background activity by enabling the DuraSpeed feature from the settings. Here, you can allow or restrict individual apps from running in the background.

Micromax IN Note 1 features a quad-camera setup on the back. The 48MP sensor on the back clicks 48MP shots by default which is odd given that most manufacturers opt for lower-res pixel-binned images by default.

Talking about the performance, the photos come out good under good lighting conditions.

However, when trying to capture diverse subject such as scenery, the camera shows muted colors and struggle with maintaining highlights.

The 5MP ultrawide camera is nothing to write home about.

The shots from the sensor come off pale and less detailed. Also, the ultrawide sensor has some hard time maintaining exposure.

The portrait shots also did not impress me either. The edge-detection is way off here.

In this regard, the selfie camera does a better job.

While it is not perfect itself, portrait selfies somewhat better edge detection. The selfie camera smoothens the facial part which makes the shots less detailed.

I still like the dedicated night mode that the phone comes with. Not only does it add illumination to the pictures, but also manages exposure much better than in the normal shots.

The only caveat being the processing time. The phone takes almost 3 seconds to process nighttime shots.

Weird enough, the phone doesn’t save all of the photos that you capture. There were multiple instances where I would shoot a picture only for it to be non-existent in the gallery.

While the company says that the phone offers a “Pure Android OS Experience” it is not exactly the case. The company has added some of its touches. For instance, the icons are different and the phone comes with additional features such as Intelligent Assistance and Dura Speed.

Still, the company delivers on its promise of no ads and there is hardly any bloatware. The only app that is not stock android is the Gallery app. The company has also promised two years of software updates. However, Micromax has been slow in providing timely updates. The phone debuted in November 2020 but it was not until February 2021 that the company provided the December security patch that the phone is still stuck at.

Similarly, the Android 11 update is said to roll out in April but as of now, the company hasn’t even announced an early-access program. Although, we are hopeful that the company will live p to that promise.

On the other hand, if you want to explore new features and are not afraid of taking risks, you can unlock the bootloader and try custom ROMS. You can find the official tutorial with the kernel code from the official forum.

The device packs in a 5,000mAh battery that can easily last you a day with light to moderate usage. Micromax has included support for 18W charging and a compatible charger is included in the box. With the charger, you can juice up the device from 0 to 100% in around 2 hours and 15 minutes. 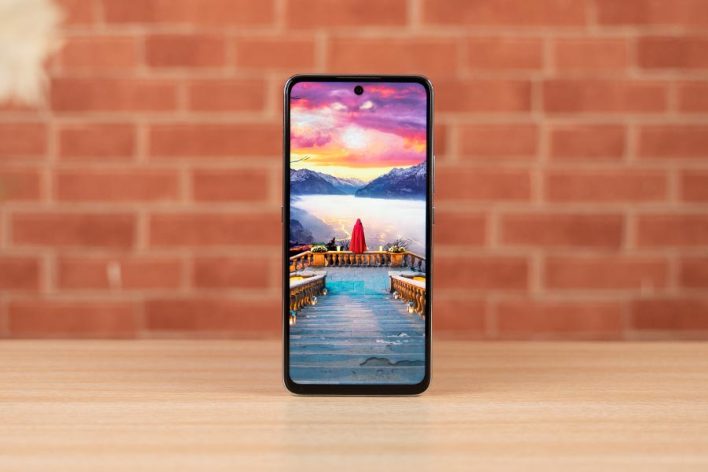 The phone comes with a triple card slot so you won’t have to choose between dual-sim functionality and expandable memory. In terms of network reception, I had no problem making and receiving calls on NTC and Smart Cell inside the Kathmandu Valley. The calls are also clear.

Rest of the Features

The phone comes with a down-firing single speaker which is adequately loud. You can even connect the phone to a 5GHz Wi-Fi connection which major ISPs are promoting these days. 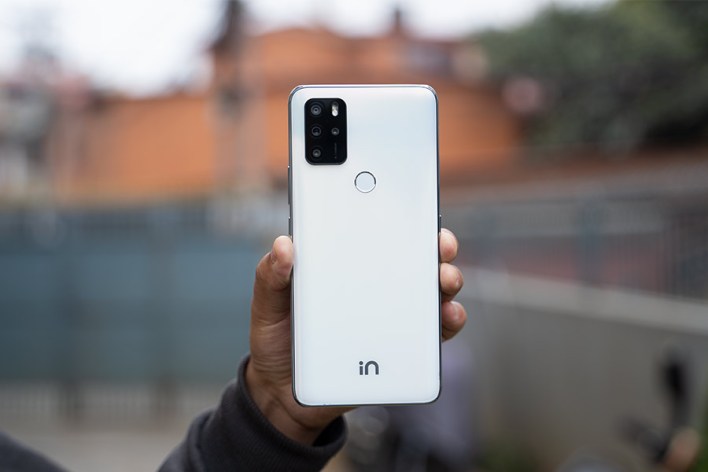 Micromax has also included a dedicated Google Assistant button on the left side of the phone. It’s mushy compared to other buttons but gets the job done most of the time. I also didn’t have any problem with the rear-mounted fingerprint scanner.

The IN Note 1 is among the first device from Micromax in quite some years and the rustiness does show here. The phone packs some competitive specs for the price and is almost on par with what companies like Xiaomi and Samsung are providing.

The phone does have its own merits, such as it provides a clean, ad-free experience without having to worry about unnecessary apps or bloatware. Plus it provides a Full HD display that many brands don’t provide in this price range. It’s only the cameras of the phone that have average performance, but other than that, it’s a good value in its price segment. 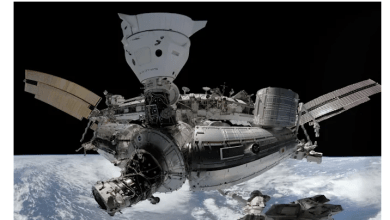 Now you can experience walking in space from virtual reality 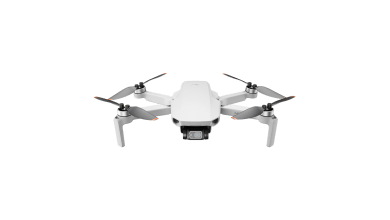 DJI MINI 2 VS DJI AIR 2S VS MAVIC 2 COMPARISON: WHICH MAVIC IS RIGHT FOR YOU? 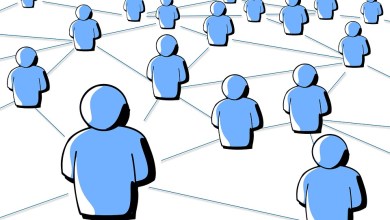 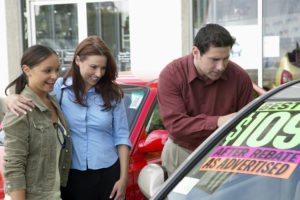