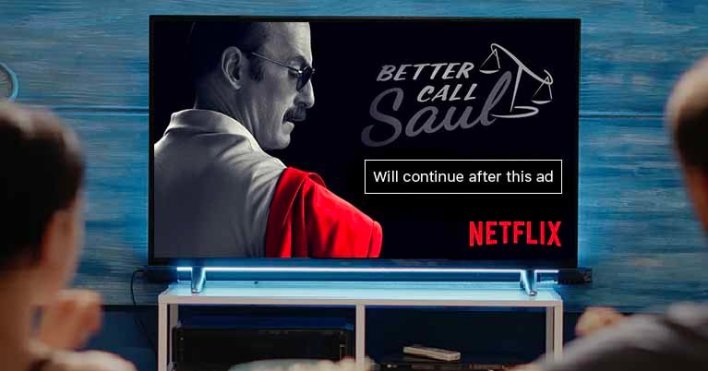 Earlier this year, the video-streaming giant, Netflix confirmed its partnership with Microsoft to provide consumers with an ad-supported subscription plan. The announcement came following the loss of 200,000 users in the first quarter of 2022. The service is rolling out initially in 12 countries starting in November. Read along to know more about the Netflix ad-supported subscription plan.

Netflix’s subscription base declined from 221.8 million to 221.6 million in the first quarter of 2022. The company has further forecasted a 2 million loss of global paid subscribers in the second quarter.

According to Netflix, the loss was mostly due to the suspension of its service in Russia after the country invaded Ukraine. It resulted in a loss of 700,000 customers. The attack might also have had a broader impact, as Netflix reported a slowdown in its operations in Central and Eastern Europe in March, which corresponded with the commencement of the conflict.

Password sharing of one account to many could be another reason for the loss of subscribers. To address that, the streaming platform recently began testing a feature that would require members to pay an additional fee if they share their account with anyone other than their own family.

Netflix’s share price decreased more than 20% after the company announced that it actually lost ground in terms of subscribers. Responding to that Netflix’s CEO Reed Hastings said that “I know it’s disappointing for investors”.

So, to make up for the loss, Netflix is announcing a lower-priced plan with ads. Hastings said, “I am a bigger fan of consumer choice. And allowing consumers who would like to have a lower price, and are advertising-tolerant, get what they want, makes a lot of sense”.

This cheaper plan will first be available in 12 countries and will show ads of about 4 to 5 minutes per hour (although that may vary). The resolution is also limited to 720p/HD, and users will be able to stream content to only one device at a time. 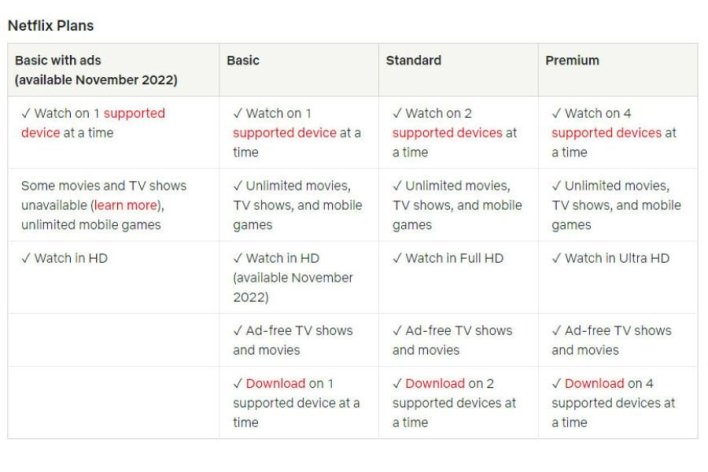 Moreover, Netflix says the ads will run for 15 or 30 seconds and will appear before and during content. Users are even not allowed to download their favorite movies and TV shows in this plan.

The streaming giant is also taking steps to provide advertisers with broad targeting capabilities by country and genre (e.g. action, drama, romance, sci-fi). Advertisers will also be able to avoid having their ads appear on content that is inconsistent with their brand (e.g. sex, nudity, or graphic violence).

The ad-supported Netflix plan will be available in the United States from November 3 for $6.99 per month. Australia, Brazil, Canada, France, Germany, Italy, Japan, Korea, Mexico, Spain, and the United Kingdom will also have access to it. Netflix has also confirmed that it will roll out the plan in other countries over time. 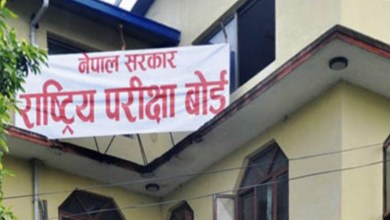 Class 12 exams in the last week of July 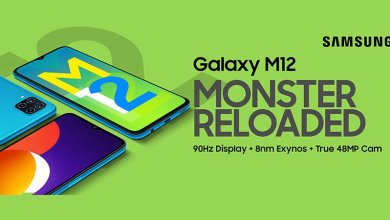 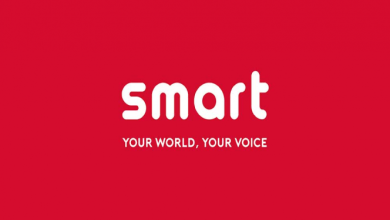