Samsung is set to launch a new ware OS on June 28. The company will participate in the Mobile World Congress (MWC) on June 28 to announce the future of smartwatches. Samsung has teamed up with Google to build the upcoming OS version.

At next week’s MWC session, Samsung will also announce the new watch experience. In it, viewers will learn about what Samsung has done in partnership with Google, and will also get detailed information about the Watch OS.

The show will air on Samsung’s YouTube channel at 1:15 p.m. Eastern time. 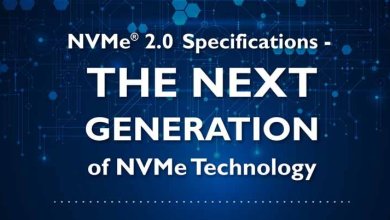