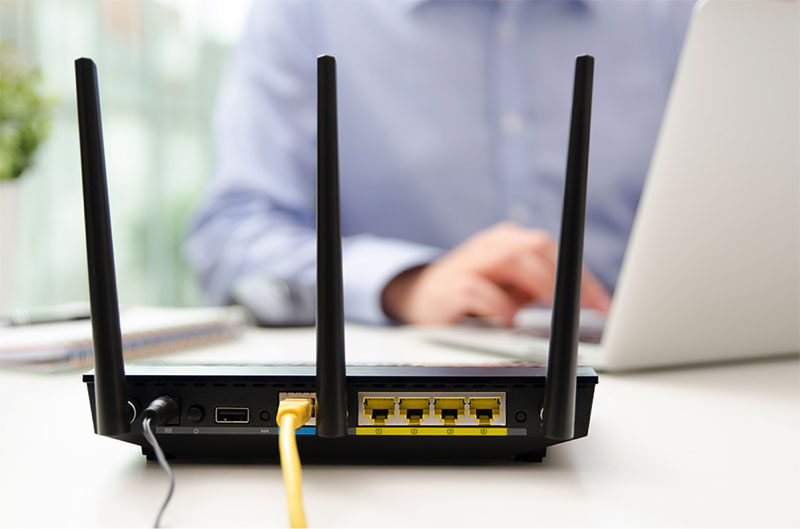 This is confirmed by the number of routers imported last year. In the last fiscal year 2077/78, the import of routers in the country has increased by 839 percent.

According to the data of the last fiscal year made public by the customs department, the country has imported routers worth Rs 2.15 billion in one year.

In the previous year, routers worth Rs 229.77 million were imported.