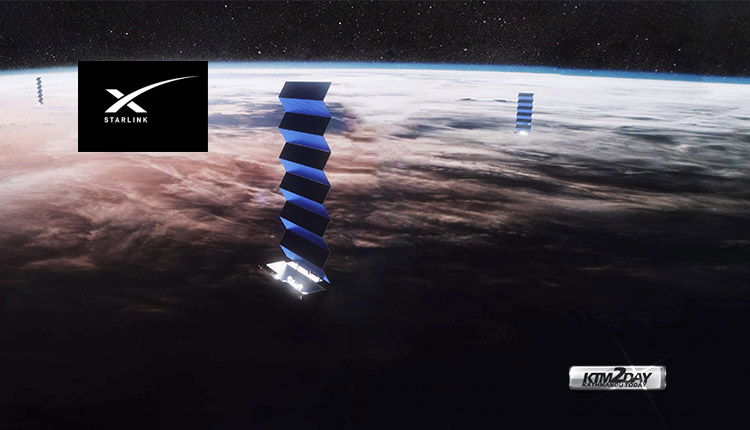 This was the ninth successful launch of the Falcon 9,which has two stages. Nine minutes after launch, the rocket’s first reusable stage successfully landed in the Atlantic Ocean on the ship “Of Course I Still Love You.” Recently, the Falcon 9 rocket broke the record for satellites placed in orbit in just one launch, sending 143 satellites.

With each launch, SpaceX expands its coverage area. At the end of 2020, Starlink opened a company in Brazil and interested consumers were able to initiate registrations to receive information about internet plans.

Currently, subscribers using this service, which already operates stably in some U.S. states, pay about $500 for hardware and $100 a month for Internet connectivity. Reports indicate that users are able to get connections of 100 Mbps or more, with impressive ping (latency).

About a month ago, another sixty satellites were put into orbit with the Falcon 9 after launching at Cape Canaveral. This means that approximately 120 new Starlink satellites are active; SpaceX advances towards the plan to launch 1440 of them, creating its first constellation of its own.

The company has permission to launch 12,000 satellites as part of the project, and has more than 1,000 in orbit so far.