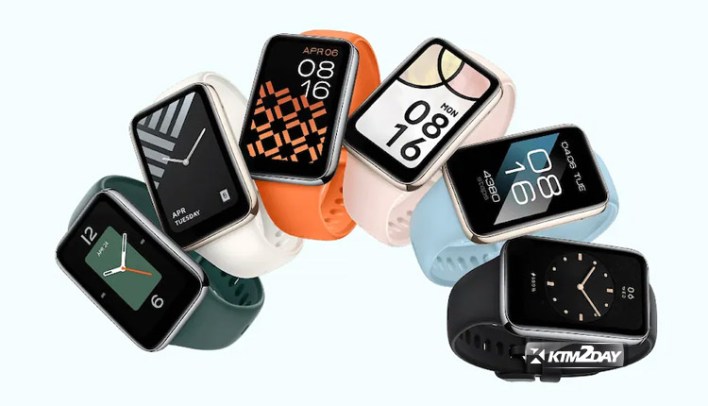 On Tuesday, Xiaomi released the Smart Band 7 Pro worldwide alongside a slew of other artificial IoT devices like the Xiaomi TV Q2 Series and the Redmi Pad. Originally announced for China earlier this year, this smartwatch is now available worldwide. The AMOLED screen measures in at 1.64 inches. There are more than 110 sports […]