सम्झौताAgreement between Prabhu Pay and Laskar Foods, a chance to win a mobile by paying from Prabhu Pay

By ordering food from Laskar Foods and paying through Prabhu Pay, you will get attractive offers. Laskar Foods will give food vouchers weekly through lucky draw when paying from Prabhu Pe.

Laskar Foods has also put forward one in two plans. In which users of Laskar Foods can get 1 free by ordering 2 burgers and biryani.

Laskar Foods, which has recently come into operation, aims to deliver food from the restaurant to the customer’s home as soon as possible by advancing the concept of ‘hygienic kitchen’. 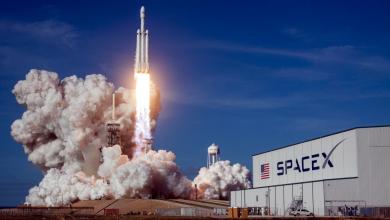 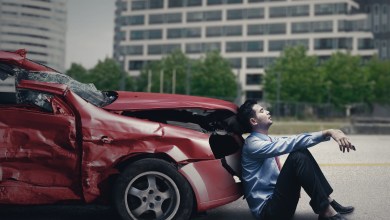 Fender Bender or Totaled: The Importance of a Car Accident Report