One of the successful global games PUBG is not just a time pass, but it is rising as a source of revenue for many players.

The South Asia final was held from April 15 to April 18.

The performance of the winner team DRS Gaming was consistent across the 24 matches. 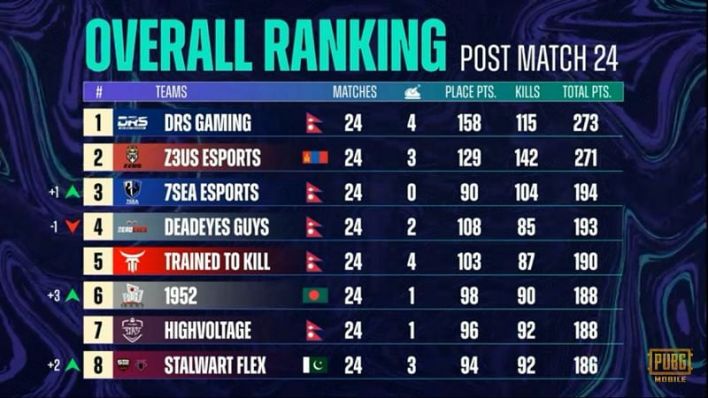 With this, now, the top two teams DRS Gaming and Z3US will represent South Asia in the Peacekeeper Elite Invitational Asia (PEI) 2021. PEI has a prize pool of 4,60,000 USD. Sixteen teams from Asia will be participating in the PEI.

Likewise, the top nine teams will now go to PMPL South Asia Championship Finals. This is set to be organized from May 14 to May 16. 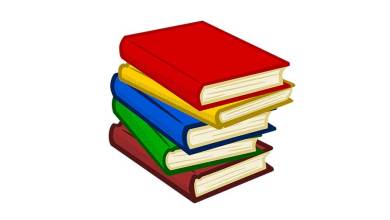 Free textbooks for all students in grades 11 and 12 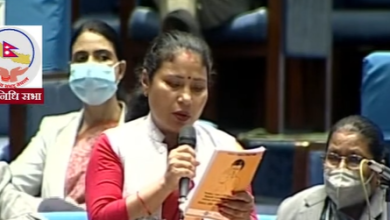 Voices to shut down online games have been raised in Parliament