About a week ago, Apple officially confirmed the “Spring Loaded” event. This came hours after it was found that Siri was leaking the information. Judas! With just a day between us and the event, let’s take a look at all the new products that Apple could announce at this event.

What to expect from the Apple Spring Loaded event?

Let’s start with the AirTags. It is going to be a tiny round object with a Tile-like location tracker functionality. The design of AirTags has already been leaked a year ago courtesy of popular leaker Jon Prosser. According to him, it is a circular tracker size of a “bottle cap” that will require a third-party key chain to attach to the object that is being tracked. 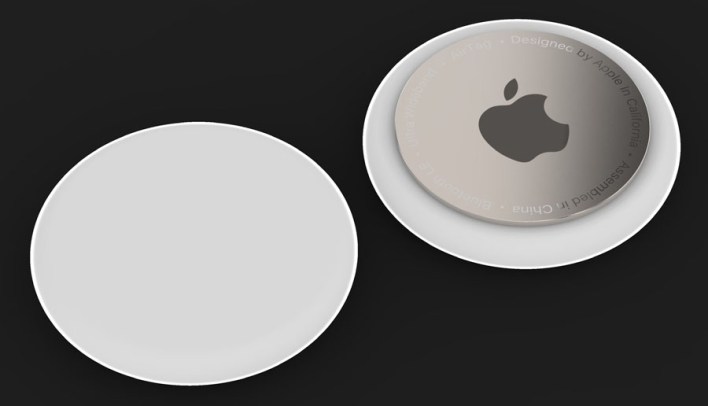 In addition to Bluetooth, AirTags will also make use of Ultra-Wideband (UWB) technology for object tracking. For context, all of the latest iPhone and the Apple Watches all come with a U1 chip (except the Watch SE). AirTags should work on the same principle as Samsung’s Galaxy SmartTag+.

Like the AirTags, there are plenty of leaks out there about the third generation of AirPods. This year’s AirPods will look more like the Pro model. It will also come with silicone ear tips. The case will have rounded edges with an LED indicator on the front. It is also said to support wireless charging. 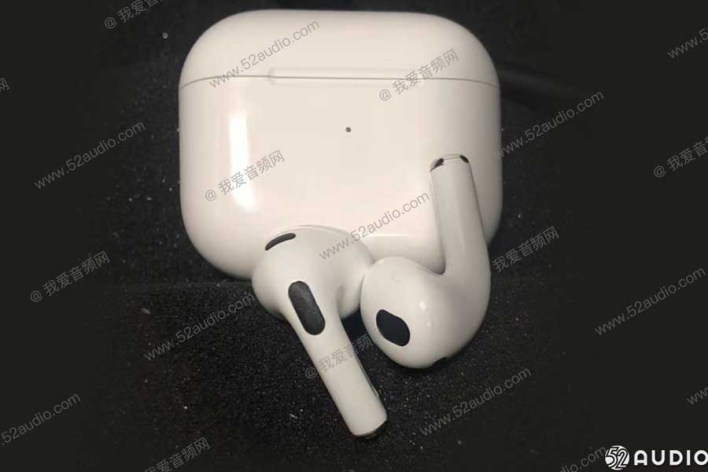 In terms of features, the AirPods 3 is said to be powered by an Apple H2 chip. It will have support for Spatial Audio but won’t feature Active Noise Cancellation (ANC).

Next is the 2021 model of the iPad Pro. According to the rumors, Apple will be unveiling both the 11-inch and 12.9-inch models of the Apple iPad Pro 2021 at the Spring Loaded event tomorrow. The premium model might come with a Mini LED display panel. If that’s the case, it will be the first-of-its-kind in the lineup. The use of a Mini LED panel will make the display brighter and enable a better contrast ratio.

Last month, Bloomberg reported that the new iPad Pros will look exactly the same as their predecessor but will come with a better processor and improved camera. The processor on them is said to be on par with Apple’s M1 chip. There have also been talks of Apple using Thunderbolt connectors instead of the usual Type-C ports on the latest iPad Pros. 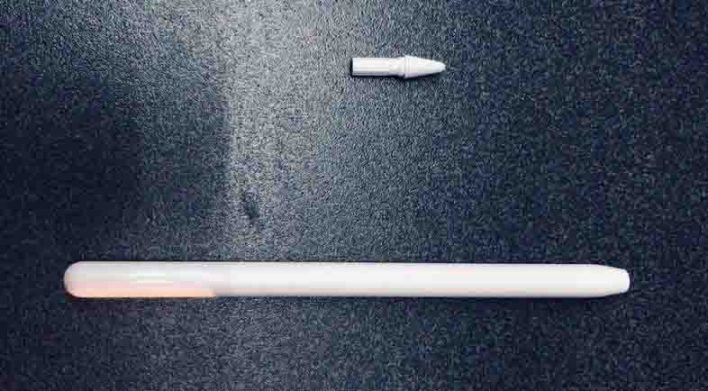 Moreover, the rumors of some new accessories to go with the new iPad Pros are pretty exciting too. The most notable one will be the Apple Pencil. The third iteration of the accessories will come with a new tip. From the looks of it, Apple seems to have ditched the matte finish on its predecessor for a glossy one.

Apple could also launch new iMacs in the event. The upcoming all-in-one desktop will mark the switch from Intel processors to Apple Silicon. It will also be the first time the lineup will have gone through a visual re-design since 2012. According to the rumors, the new iMacs will feature a flat rear panel. On the front, Apple is getting rid of the metal chin. Similarly, the bezels will also be slimmer. As per a tweet by @ L0vetodream, it might be available in multiple color options as foreshadowed by the colors in the logo for the Spring Loaded event. 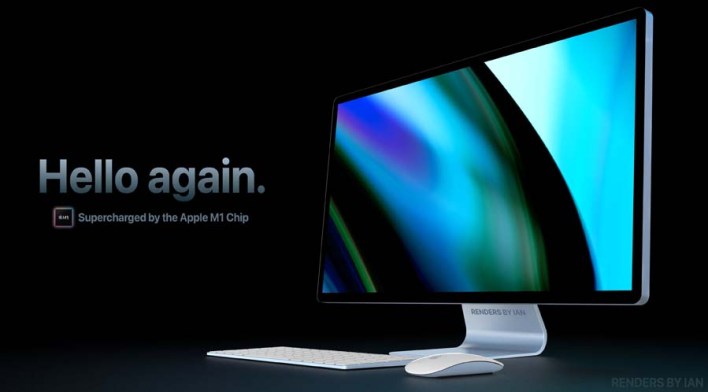 So, are you excited about the Apple Spring Loaded event? Let us know what products are you looking forward to in the comment section below.

Why Does Every Business Need Remote Network Access for Their Employees?