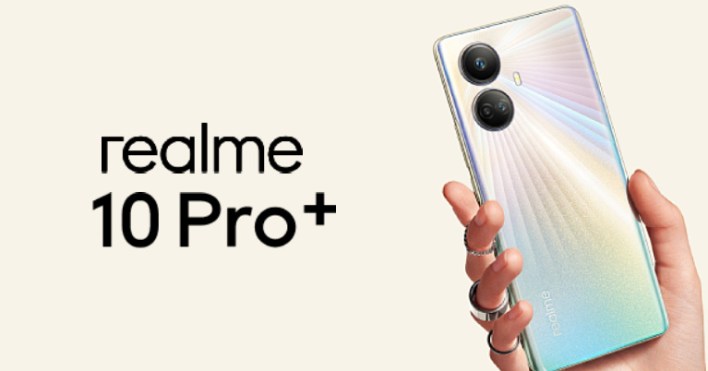 We’ve been hearing a lot about the Realme 10 Pro+, and now the company has officially launched it at an event today. It brings significant improvements over the Realme 9 Pro+, including a 61° curved screen (the first on a Realme smartphone), a better processor, and more. So without further ado, let’s dive into the Realme 10 Pro+’s specifications, features, availability, and expected price in Nepal.

The biggest highlight of the Realme 10 Pro+ is its display. It is the company’s first phone with a 61° OLED curved screen and 2.33mm ultra-narrow bezels. The display measures 6.7-inch in size and refreshes at 120Hz. Whereas, there’s also a 2160Hz high-frequency dimming technology, which provides a more comfortable viewing experience at night.

The screen can also reproduce over 1 billion colors, has a brightness of 800 nits, and supports HDR content thanks to HDR 10+ certification.

Realme has used a customized 0.65mm secondary tempered high-strength glass for durability, claiming that it is drop-resistant and has passed the industry’s rigorous 1-meter drop test. The display makes room for an in-display fingerprint scanner as well.

Design-wise, the 10 Pro+ differs significantly from its predecessor. Realme says this new design is inspired by hyperspace tunnels and the light refraction on the rear panel is said to create a three-dimensional effect. Likewise, the device has two camera rings protruding from the back. All this comes in a slim profile of 7.78 mm and weighs 173 grams.

Under the hood, the smartphone is powered by a MediaTek Dimensity 1080 processor. It’s a new mobile silicon built on a 6nm node with two Cortex-A78 cores running at 2.6GHz and six Cortex-A55 cores running at 2.0GHz. The same SoC is present in the recently announced Redmi Note 12 series as well.

Furthermore, Realme has used a 4D game vibration motor to improve the gaming experience. Memory options include 8GB or 12GB of RAM, and 128GB or 256GB of storage. As for the software, the smartphones ship with the new Realme UI 4.0, which is based on Android 13. 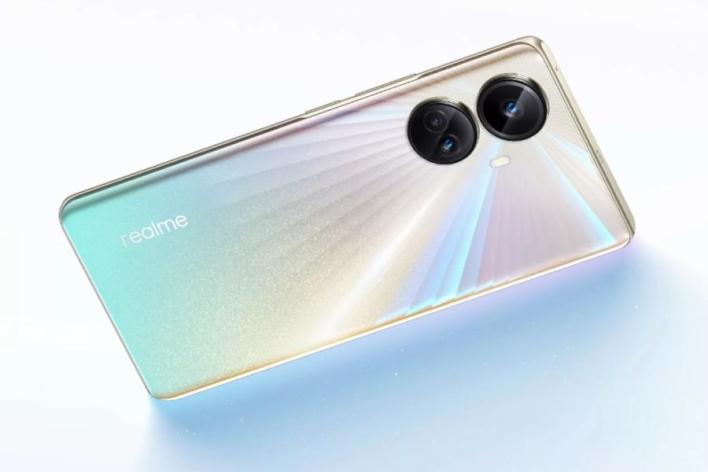 Talking about the cameras, the Realme 10 Pro+ has three of them at the back. The primary sensor is upgraded from 50MP to 108MP, while the 8MP ultrawide and 2MP macro lenses remain unchanged. We do not know if the device will have OIS support like its predecessor since the company hasn’t mentioned it.

The main camera employs new 9-in-1 pixel fusion technology. And, according to Realme, the amount of light that enters the camera in the dark has increased by 123% compared to the previous generation. It has a 16MP camera for selfies.

Aside from that, the smartphone is powered by a 5000mAh battery with 67W fast charging support. The connectivity option includes USB Type-C, Dual-band WIFI, 5G, Bluetooth 5.1, and NFC. Likewise, it has two stereo speakers, one on top and one on the bottom, for audio. 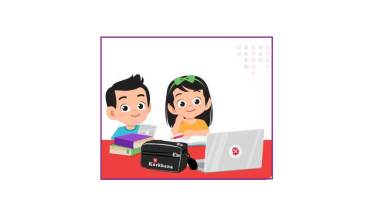 Science kit made in Nepal for experimental learning is public 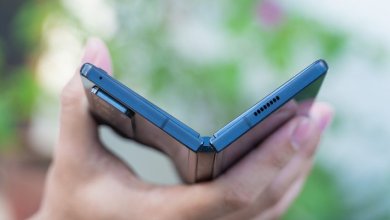 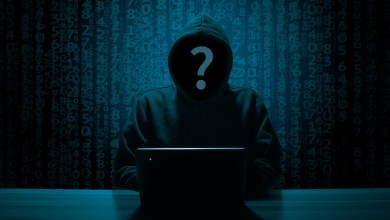 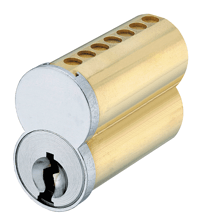