Voices to shut down online games have been raised in Parliament

Speaking at Zero Hour, MP BK demanded that online games be stopped, saying that children were becoming mentally ill due to their addiction to games such as Pubby and Freefire.

She has demanded the immediate closure of online games. Speaking in Parliament, she said, “Otherwise, I will draw the attention of the government through the Speaker, saying that the day will not come when the guardians will not seek justice.” 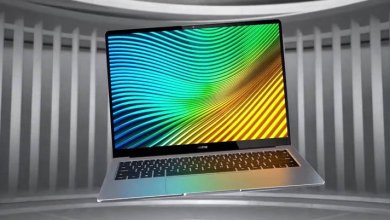 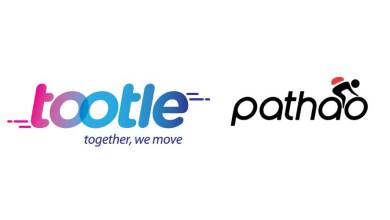 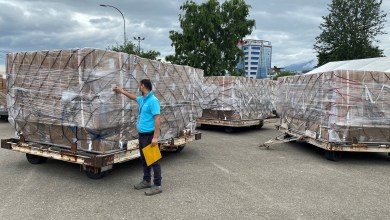 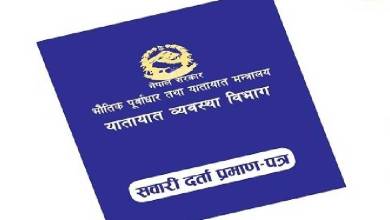 Vehicle Bluebook can be renewed online from Friday