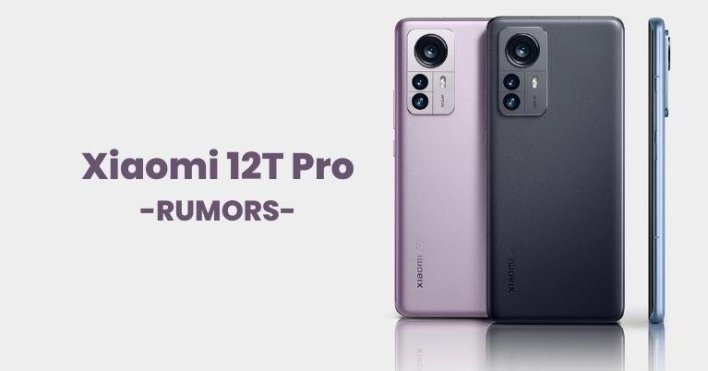 After the 12S series, Xiaomi is gearing up to launch the 12T series of smartphones. From the lineup, the Xiaomi 12T Pro was recently spotted on Geekbench with Qualcomm’s latest and greatest mobile processor. So, let’s take a look at the leaks and rumors surrounding the Xiaomi 12T Pro.

The global variant of the Xiaomi 12T Pro made its way to Geekbench and a global launch is expected to happen in October. The upcoming Xiaomi 12T series will be the home to two phones, namely, Xiaomi 12T and Xiaomi 12T Pro.

Besides Geekbench, the phone also popped up on a few other certification sites. However, the Geekbench listing gives us a concrete idea of what to expect from the Xiaomi 12T Pro.

Listed as 22081212UG on Geekbench, the phone scored 1300 in the single-core test and 4061 on the multi-core test. According to the listing, the phone packs the Qualcomm Snapdragon 8+ Gen 1 SoC under the hood. It is a flagship octa-core processor with a Prime Core with 3.2GHz clock speed, 3 performance cores running at 2.8GHz, and 4 efficiency cores at 2.0GHz. An Adreno 730 GPU handles the GPU. 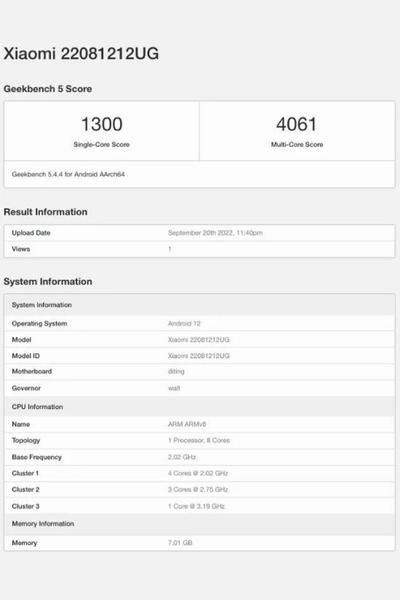 Moreover, the Xiaomi 12T Pro is expected to boot on MIUI 13 based on Android 12 out of the box. While only the 8GB variant was on Geekbench, we can also expect the Xiaomi 12T to ship with 12GB of RAM.

The Xiaomi 12T is expected to have a 6.67-inch AMOLED screen with a refresh rate of 120Hz. There will also be support for HDR 10+ certification, and the screen will be protected against accidental drops and damages by Corning Gorilla Glass 5.

Despite this, Xiaomi is said to be compromising on the smartphone’s build. The entire housing as well as the frames of both 12T series smartphones are rumored to be made of plastic. This is supposedly done to keep smartphone prices low.

But the 12T Pro will be a major highlight in terms of cameras, as it is expected to be the first Xiaomi smartphone to feature a 200MP camera. The supporting cameras could be an 8MP ultrawide and a 2MP macro shooter. Talking about the front selfie shooter, we might see a 20MP sensor on a centrally located punch hole.

Moving on, rumors suggest that the Xiaomi 12T Pro will have a 5,000mAh battery and the same 120W fast charging as the Xiaomi 12 Pro. The handset will likely follow the 2022 flagship standards and come with an in-display fingerprint scanner.

The company has yet to confirm the phone’s release date. But we know Xiaomi is working on the 12T series of smartphones. So, we can anticipate its release as early as October. In the same way, we are not yet aware of its price as well. 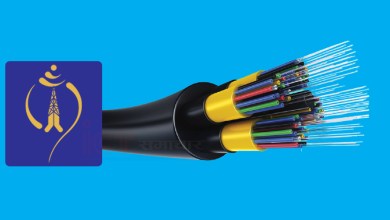