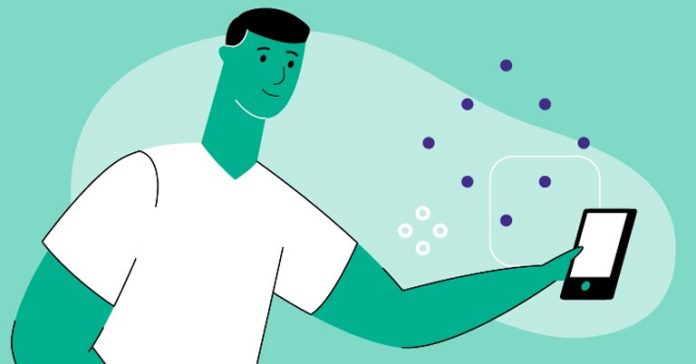 Researchers at the University of Maryland are attempting to create an app that can detect a person’s depression when his or her voice coordination changes. It will not only benefit the patients but will also simplify the job of a therapist to check their condition.

App to detect depression with voice:

According to the World Health Organization (WHO), there are over 264 million people worldwide who suffer from Major Depression Disorder (MDD). These figures are constantly growing. MDD is also the most prevalent cause of suicide in adolescents and young adults. To tackle this, scientists from Maryland University are trying to develop an app with deep learning that measures depression with voice.

What is deep learning?

Before we head to the project, let’s briefly understand what deep learning is.

Deep learning is a sort of machine learning that mimics how humans acquire specific types of information. With this, processing enormous volumes of complicated data becomes considerably easier. It in turn allows professionals to depend on algorithms to derive correct conclusions based on defined criteria.

According to scientists, a person’s speech coordination gets altered when he/she feels depressed. Similarly, they cannot even think as quickly as others, and their speech tempo is delayed with frequent pauses. This is where a deep learning-enabled app may assist in detecting such traits. 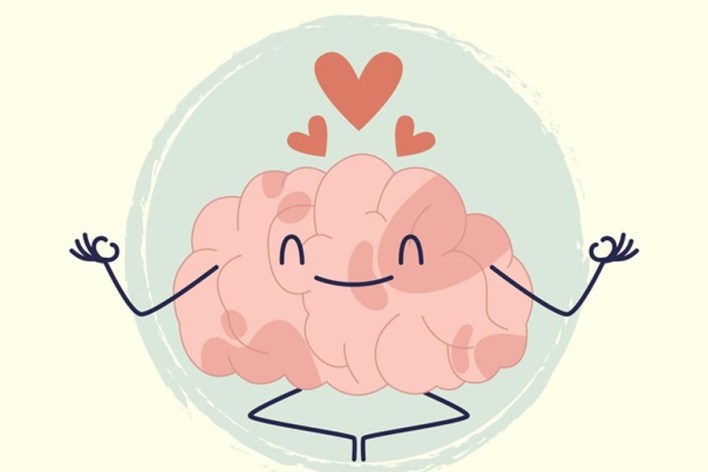 Carol Espy-Wilson, the project’s leader, shared insights about how a person’s mental health state is reflected in the coordination of speech gestures. The in-development software will employ deep learning and can be simply recommended to patients by therapists.

Wilson says “Ideally, therapists will give the app to patients who suffer from MDD when they are in remission or only have mild depression”. He added, “That is, they are in a state where they are likely to use it regularly, so their mental health status can be tracked, and the appropriate people will be alerted if the app detects that the severity of the depression is increasing”.

The user must first log in to the app on their smartphone. Then, it will ask the user some questions about how they have been feeling physically and mentally over the last week. Users must respond to the questions orally, and their audio will be recorded. They may also film their video if they choose to do so.

The therapist will then assess the patient’s articulatory coordination, language, and facial gestures to evaluate the degree of their depression. Professor Wilson further stated that they are trying not only to detect depression in people but also the degree of it.

Using smartphones in a positive way for mental health might help nudge people to seek early treatment. The most significant concern, though, is how precisely the system can work. While we can’t speak to the app’s accuracy at the present, we can say that this technology could definitely have a significant impact on the health sector in the future, if implemented effectively. 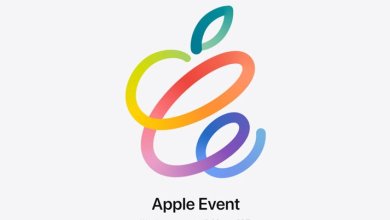 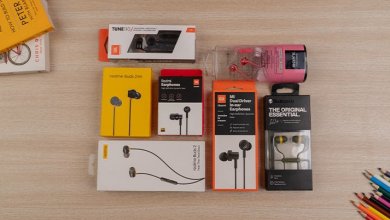 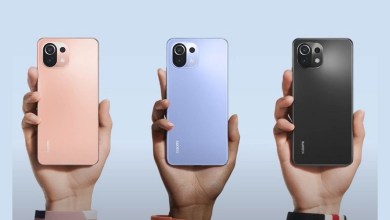 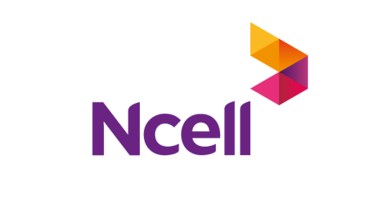